Apple has released three remastered classic games on Apple Arcade: Doodle God Universe, Alto’s Odyssey: The Lost City, and Angry Birds Reloaded. Angry Birds is an all-time fan favorite that was introduced to the fans back in 2009 and is likely to find its way to the top of the charts because who doesn’t love nostalgia?

Since the games are available on Apple Arcade, players will not have to deal with irritating ads and in-app purchases. Players can fully concentrate on enjoying the remastered versions of the classic games. 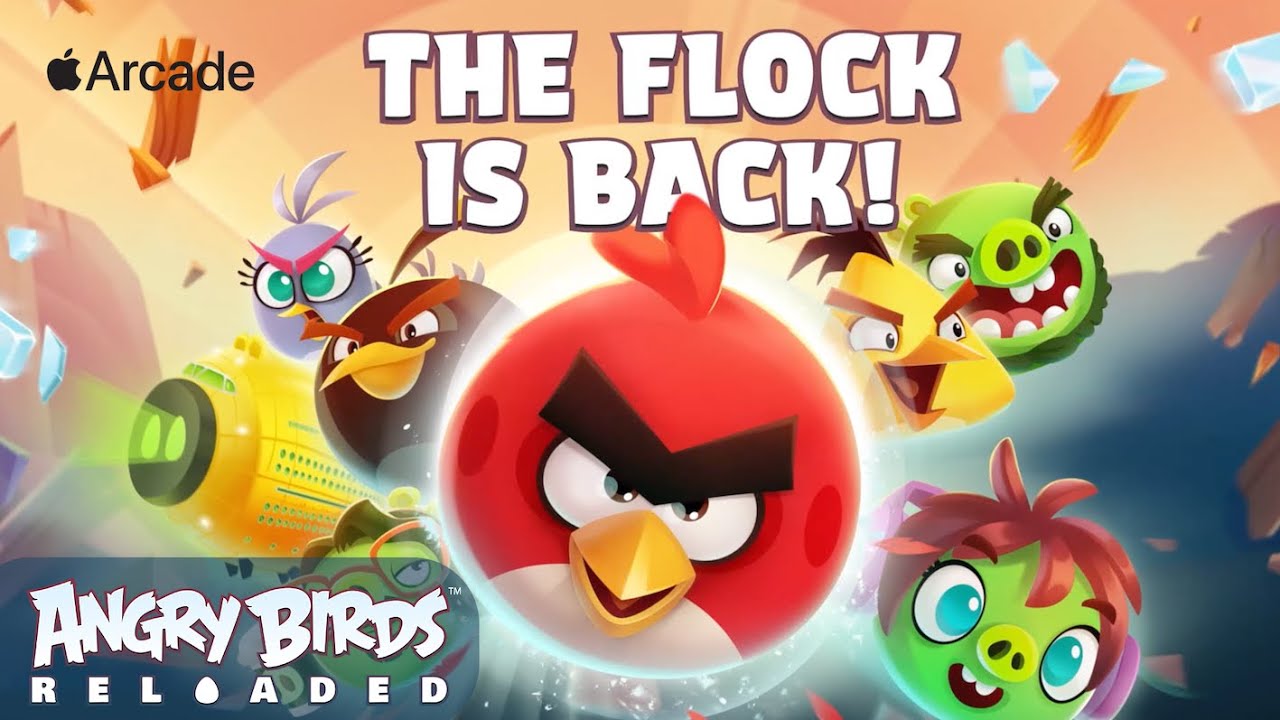 Angry Birds Remastered comes with the same set of rules of slingshot mayhem, but it also has new characters, visual enhancements, and beautiful new maps for players to explore and enjoy. A new game mode has also been introduced where eagles wreak havoc on an island and the birds are pitted against them.

The world’s most famous flock has returned in a new version of the mobile game that took the world by storm. Join Red, Chuck, Bomb, Silver and the rest of the gang for classic slingshot action that will please fans of all ages. Angry Birds Reloaded features familiar physics-based gameplay from the original game – now remastered with visual enhancements, new characters and challenges, a new game mode, and plenty of destruction. King Pig and his minions have stolen the eggs again and the birds will stop at nothing to get them back! Life on the island will never be the same now that the Angry Birds must face off against both Pigs and Eagles from the Angry Birds movies in a battle to save their eggs and their home

Alto’s Odyssey was released in 2018, and it is an award-winning endless sandboarding game with stunning graphics, dynamic lighting and weather conditions, and original music. In the new version for the Apple Arcade edition, players are set on a sandboarding journey to find a new biome called The Lost City and discover secrets buried within. 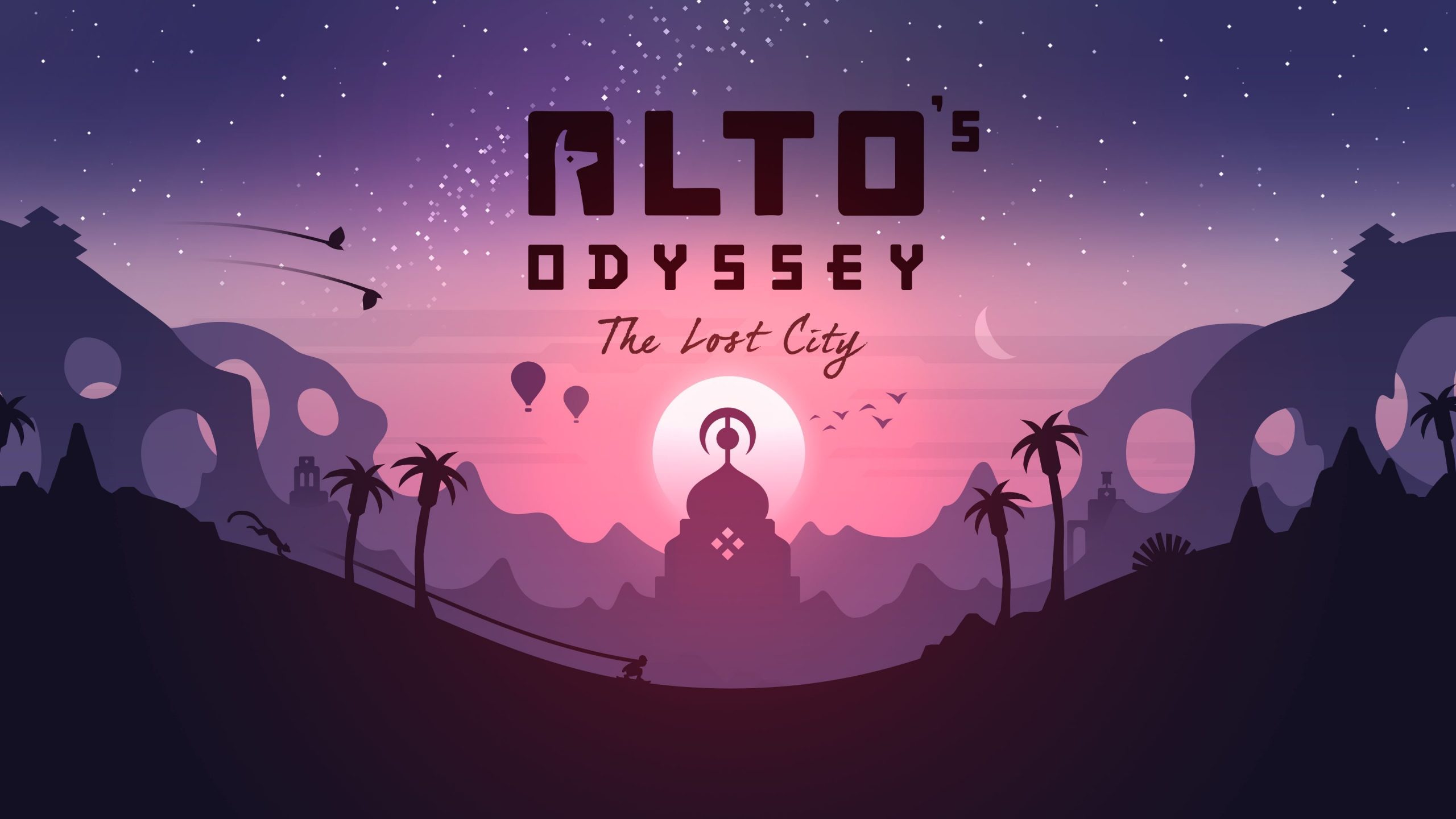 Doodle God Universe is a world-building game that requires players to mix and match elements like water and stone to create an entire universe. Another news for the Apple Arcade is that Jetpack Joyride+ is arriving on July 23rd, another classic game making its way to Apple’s ever-expanding platform. 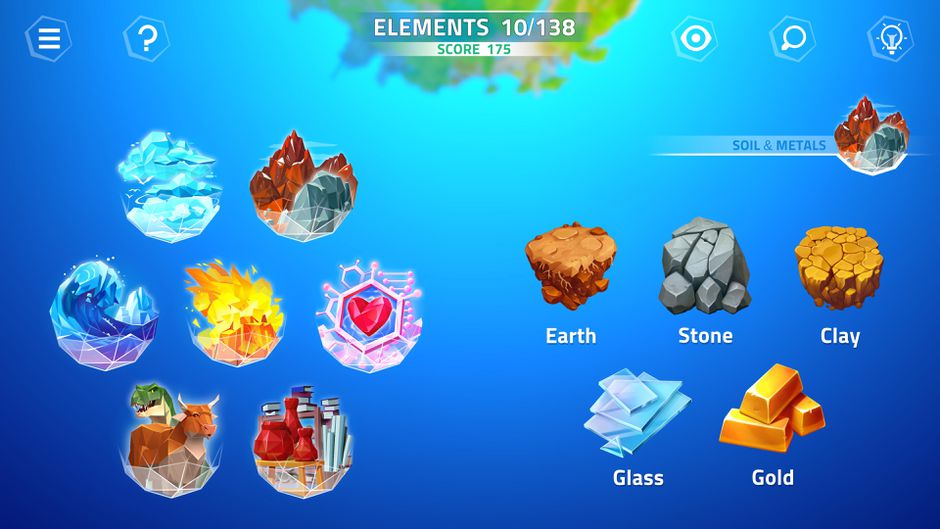 The subscription for Apple Arcade is available for $4.99 per month or $49.00 per year. The platform consists of a catalog of more than 200 games, that keep on adding, without in-app purchases or ads across the iPhone, iPad, Mac, and Apple TV. Click here to purchase an Apple Arcade subscription.