YouTuber Apple Demo has used Apple’s prototypes of iPhone, Apple Watch, and other devices to recreate the end credits scene of popular Disney+ show ‘Loki’. Like the show’s theme, the parody is also a montage of moving objects, text, pictures, and more, compiled very creativity.

A prototype is the first version of an upcoming product. It is developed to test the new product’s functionality, features, and other mechanisms. The Cupertino tech giant is a very secretive company when it comes to its new devices and allots codenames to prototypes. Even many of the engineers working on the devices don’t know what the final version of the device would look like. However, it is unknown what happens to prototypes after the completion of the development phase as they are sent to e-waste facilities from where they are passed on and end up in the hands of YouTubers like Apple Demo. 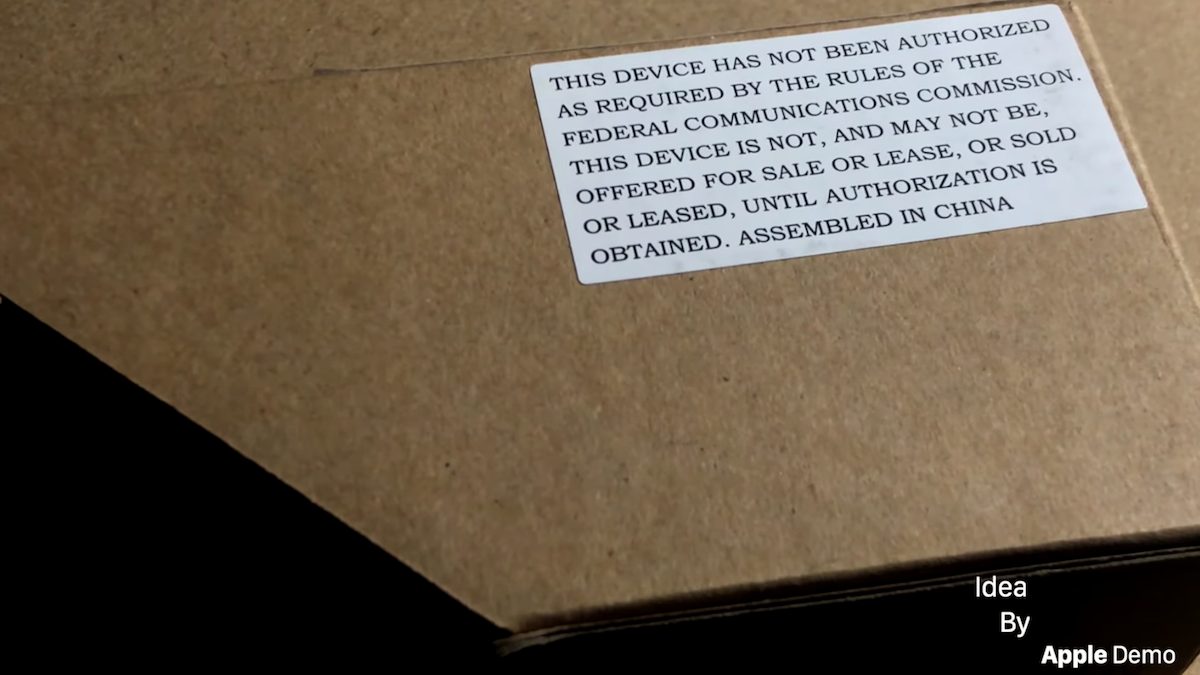 The 50 seconds video on the creator’s YouTube channel, opens with an image of Apple’s Find My app locking an iPhone’s location, and from there the video just takes Apple fans on a short nostalgic trip by naming the devices that appear in the parody. 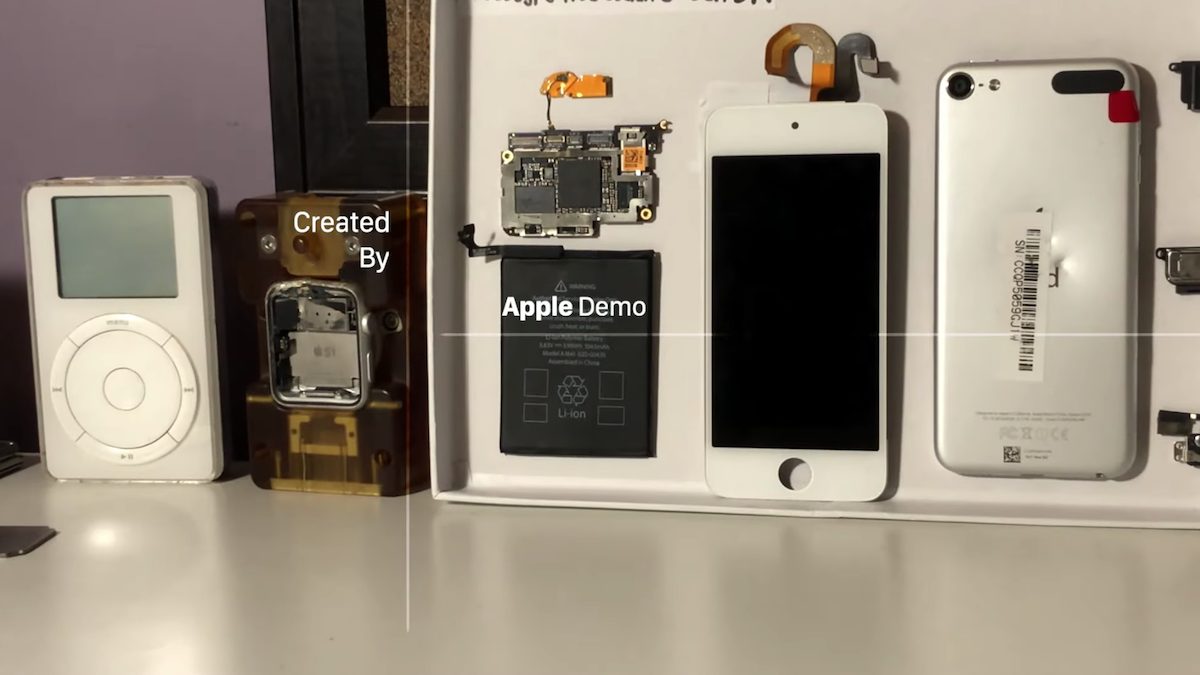 The products which make an appearance are iPod shuffle, an opened-up iPhone 6, iPhone 4 and its USB power cable, MacBook in gold color, iPhone 5, iPod nano, Apple TV remote (glass), 40mm and 42mm Apple Watch models (the models appear to be Series 5 or later) and more. An Apple lollipop also makes an appearance although we are unsure which event was it for. Maybe for the WWDC event? An Apple disclaimer for prototypes with a warning that the device is not for sale or lease also appears in the video. 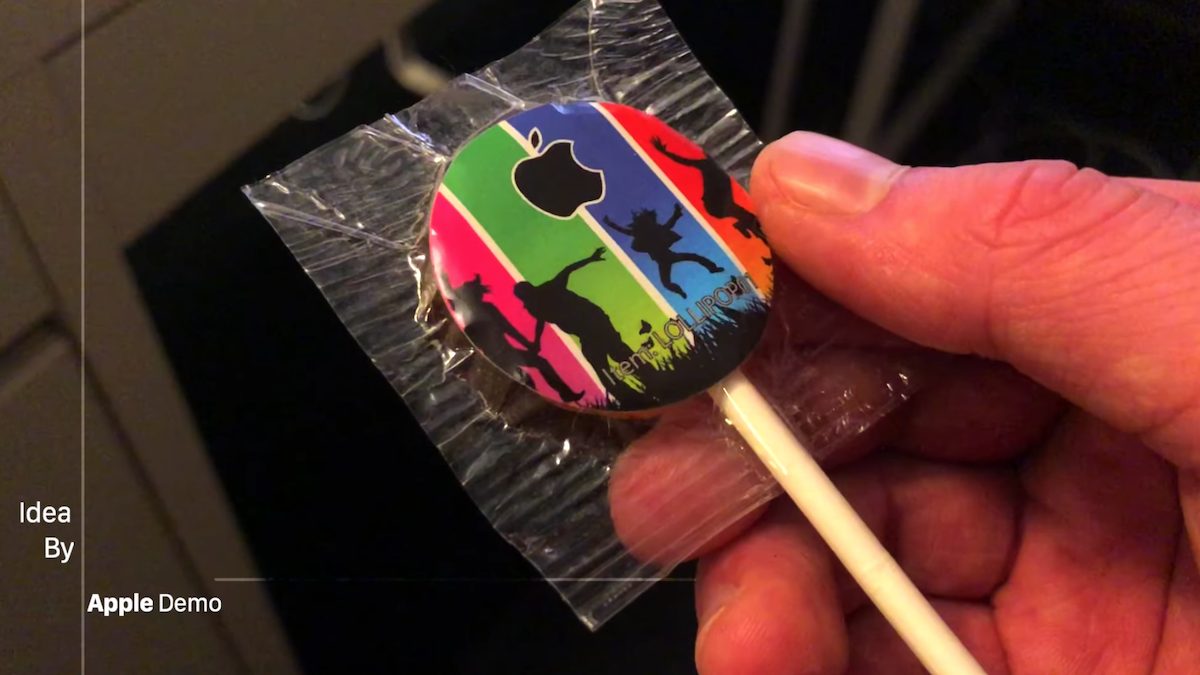 The YouTuber did not share where the prototypes were obtained from but did mention that the ingenious project was not an easy task.

Based on Marvel Comics and the character of the same name taking place in Marvel Cinematic Universe, the show is a continuity of the franchise’s films. The show is the journey of a different version of ‘Loki’ who creates a new timeline after the events of Avengers: Endgame (2019). Loki stars Tom Hiddleston, Owen Wilson, Sophia Di Martino, Gugu Mbatha-Raw, Sasha Lane, and Wunmi Mosaku.

Here’s the Apple prototypes version of the video:

Here is the original end credits video from Loki: