Last year in September, Ocearnhorn 2: Knights of the Lost Realm was released exclusively for Apple Arcade and was among the top downloaded games for 2020. Oceanhorn: Chronos Dungeon takes place 200 years after the catastrophe where small Arcadian settlements are roaming in between clouds in the Uncharted Seas. 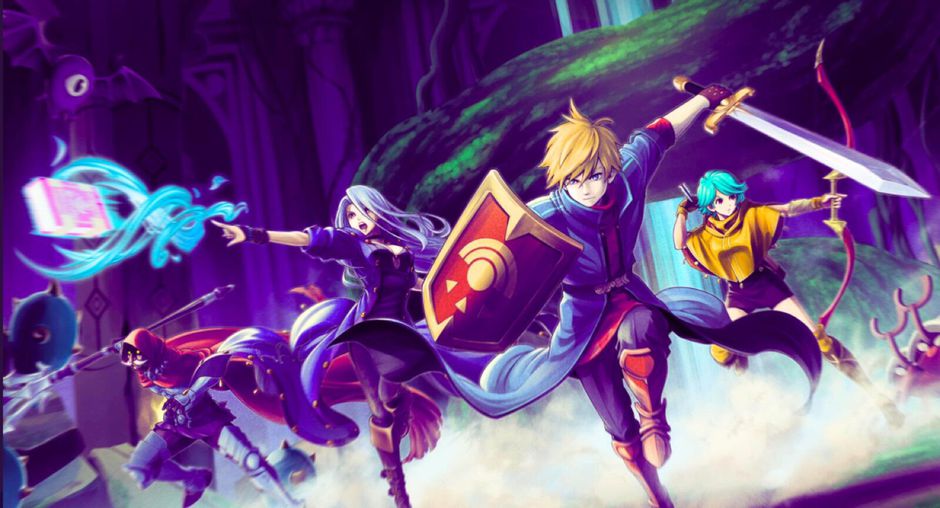 The game follows a group of adventurers set on a quest to bring order and peace to their civilization and people, they find the entrance to Chronos Dungeon that houses the Paradigm Hourglass that has the ability to change history and return the world to its former glory.

Oceanhorn: Chronos Dungeon brings co-op with up to four players. The dungeon floors are randomized so it feels like a new level every time. To play, there are four-character classes and heroes available with different statistics.

Developer Cornfox & Brothers first introduced the world to Oceanhorn: Monster of Uncharted Seas back in 2013 as an action-adventure game. The game was initially released on iOS and then brought to Android, Windows, macOS along with consoles including Xbox One, PlayStation 4, Nintendo Switch, and PlayStation Vita. Oceanhorn 2: Knights of the Lost Realm came out in 2019 and it was released as an Apple Arcade exclusive.

Apple Arcade is a gaming service with subscriptions that cost $4.99 per month. It is a growing platform with over 140 new games since its launch. Oceanhorn: Chronos Dungeon is available on the App Store here.