Nintendo recently announced that “Pokémon Unite,” which has been exclusive to Nintendo Switch since July, will launch on iOS, iPadOS, and Android on September 22. The strategic battle game is now available for pre-order on App Store. 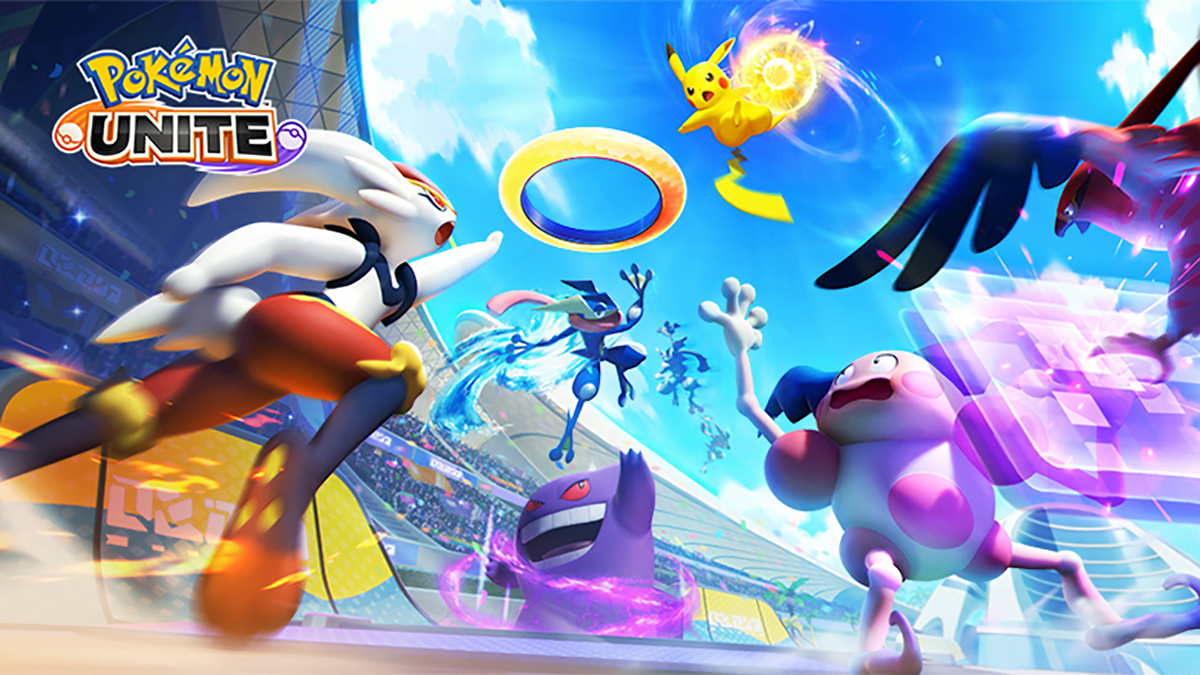 Pokémon UNITE coming to iPhone and iPad on September 22

Pokémon Unite is a 5×5 free-to-play online multiplayer game that was first released on Nintendo Switch in July. In the game, trainers must face off in 5-on-5 team battles to see who can come out on time within the given time. Players must work with their teammates to defeat wild Pokémon, level up, evolve their own Pokémon, and make sure the opposing team does not score points.

Pokémon UNITE takes place on Aeos Island, a mythical island said to be on the ocean’s unexplored frontier. On Aeos Island, players will find the Unite Battle Committee (UBC), which runs a series of Unite Battle tournaments. In Unite Battles, players form teams of five and compete against each other to see who can score the most points before time runs out. Players also experience a mysterious new form of energy known as Aeos energy. Aeos energy can be used in Unite Battles to evolve Pokémon.

#PokemonUNITE is coming to mobile on September 22!

Pokémon UNITE will support Cross-platform play. Players can challenge Trainers from around the globe on Nintendo Switch or on a compatible mobile device. Players can use their Pokémon Trainer Club account or Nintendo Account on both platforms to keep their progress synced. Two new Pokémon will also be available in the game soon: the Fairy Pokémon Sylveon and the Ice Pokémon Mamoswine.

Pre-registration and sign-up for a notification when the game is live are now available on App Store. Nintendo is also running a preorder campaign as a fun bonus incentive.

Players who log into the mobile version of Pokémon UNITE by October 31, 2021, can receive in-game items in celebration of the launch. If 2.5 million players pre-register, they will receive a Pikachu Unite license and If more than 5 million players re-register the game, participants will receive the Festival Style: Pikachu Holowear.