Apple TV’s new Color Balance could make color accuracy and image quality worse on some devices, tests have revealed. The new color balance feature on tvOS 14.5 allows iPhone owners to automatically adjust the color and resolution settings on their Apple TV 4K using the light sensor on their iPhone to compare the TV settings to industry standards. Using the camera and proximity sensor, the iPhone is used to automatically adjust its output without the user needing to touch any controls on their TV. 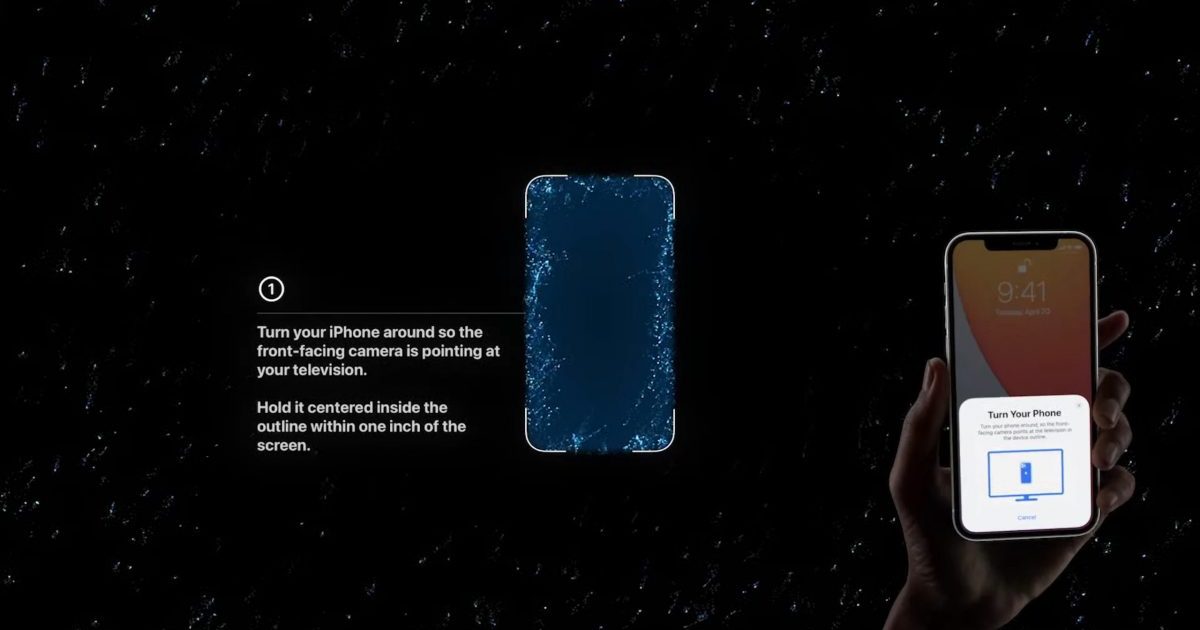 Professional television calibrator Vincent Teoh has revealed that Apple’s color calibration feature on Apple TV may worsen image quality. Teoh runs the YouTube channel HDTVTest. According to the test, Teoh discovered that there were several situations where Apple’s Color Balance feature made the image quality and colors worse. In one instance, the calibration incorrectly shifted the color output of a $42,000 Sony mastering monitor.

The YouTuber conducted several tests and two of the three Television sets had their color accuracy off-shifted due to inaccurate color calibration. However, when calibration was conducted with Samsung’s QLED TV, the color accuracy of the display was improved throughout. On the Sony LED TV, color accuracy worsened with the display’s colors implementing a cool tone on the image quality. On the LG OLED TV, Apple TV’s Color Balance tool improved true color quality.

Teoh notes that Apple’s Color Balance tool should be used with care and it cannot replace professional color calibration done by specialists. Users can test out the feature for themselves and adjust their Apple TV settings to their requirements. To use the color balancing feature, users must have an iPhone with Face ID running iOS 14.5 or later. The feature will work on Apple TV 4K (1st generation and later) and Apple TV HD, as long as they are on tvOS 14.5 or later.

Check out the full video down below: