Apple TV+ has announced that the new “Echo 3”, a highly anticipated action thriller, will premiere on November 23, 2022, worldwide with three episodes and followed by weekly episodes every Friday through January 12, 2023.

In May 2023, it was reported that Luke Evans would star in an upcoming 10-part action-drama series that Apple TV+ had ordered straight-to-series and would be shot in English and Spanish. Now, the Studio has officially unveiled its release date and details.

Based on the award-winning series “When Heroes Fly” created by Omri Givon and inspired by the novel by Amir Gutfreund, “Echo” is created by Mark Boal and stars Luke Evans as Bambi, Michiel Huisman as Prince, and Jessica Ann Collins as Amber.

The story of the series revolves around Bambi and Prince’s pursuit to find Amber in South America using their military expertise.

“Echo 3” is an action-packed thriller set in South America that follows Amber Chesborough (Collins), a brilliant young scientist who is the emotional heart of a small American family. When Amber goes missing along the Colombia-Venezuela border, her brother, Bambi (Evans), and her husband, Prince (Huisman) – two men with deep military experience and complicated pasts – struggle to find her in a layered personal drama, set against the explosive backdrop of a secret war. 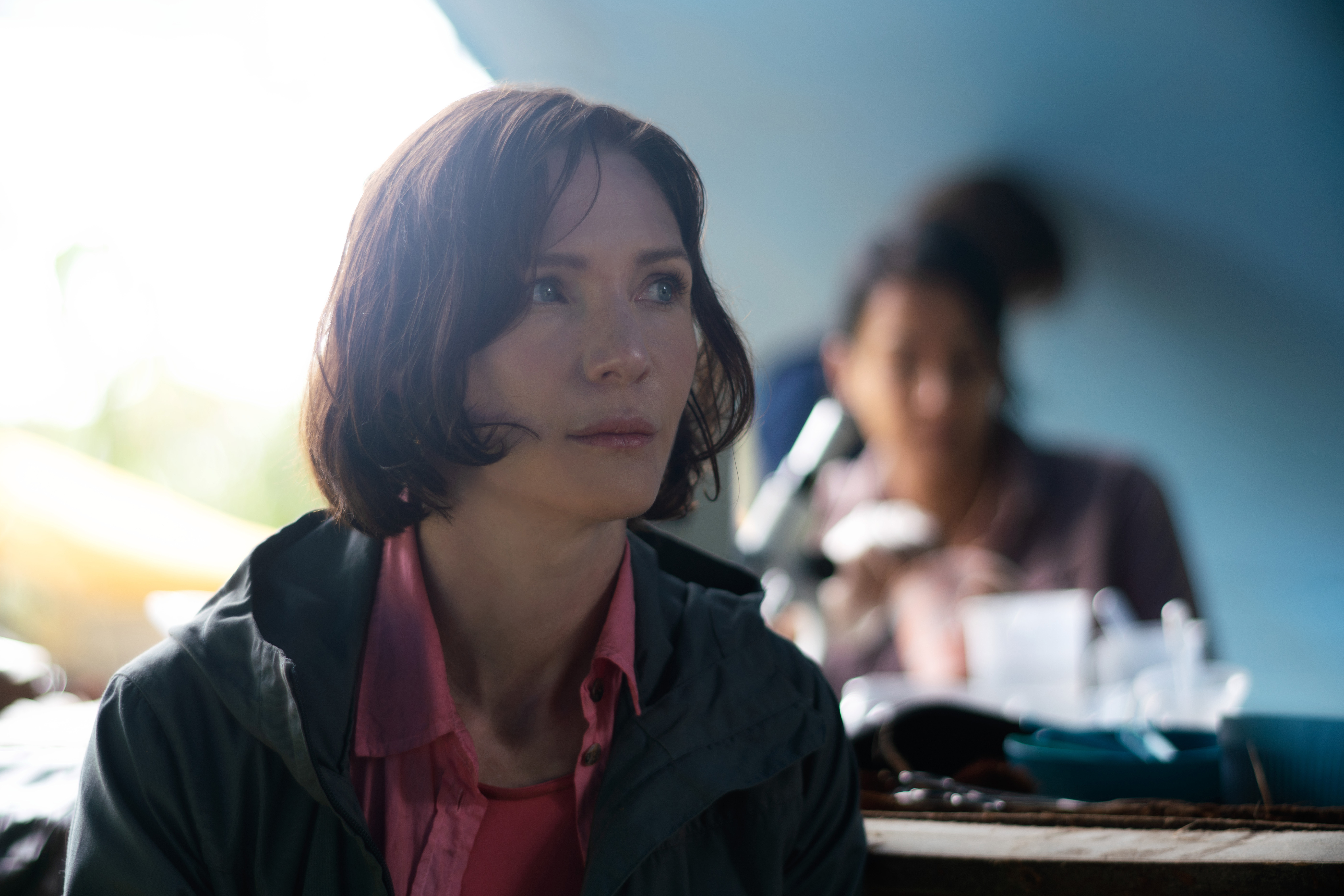 “I’m honored to collaborate with the team at AppleTV+ who gave me the opportunity to make the series I wanted to make – one that feels big and purposeful and refuses to stay in any lane. This is a black ops thriller and tale of international intrigue, set in Colombia, a country I had known only from afar and immediately fell in love with.”