Shot on iPhone is Apple’s social media campaign which promotes the camera quality of various iPhone models for photography and videography Instagram, Facebook, YouTube, and other platforms. Recently, the Cupertino tech giant has launched a new video, ‘Shot on iPhone Student Films- Behind the Scenes’ on its YouTube channel. In the clip, four student directors share their filming experience on the iPhone 12 Pro models for the vertical video assignment.

Commissioned by Apple. See what it takes to make movies Shot on iPhone, as we go behind the scenes with four student filmmakers. Each reimagines cinema tradition in a different way: from classic noir to magical realism to stop-motion animation and more. 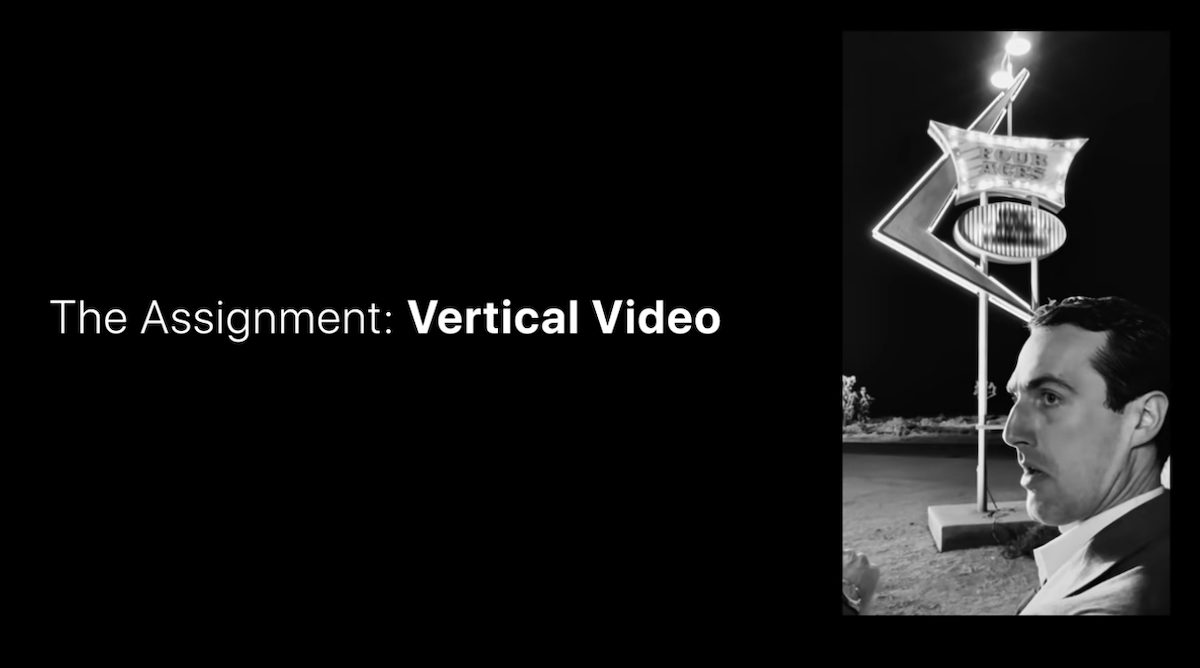 The young directors used a variety of shots: aerial, car-mounted, and dolly with a simple and quick set up to “just grab the phone and unlock it on the tripod.” In the next few days, Apple will launch the recorded videos this month @apple on YouTube.

“You have to be very intentional, very purposeful. We have a lot of slides, a lot of tilt, and handheld movement or steady movement. We can make any kind of story Shot on iPhone.” 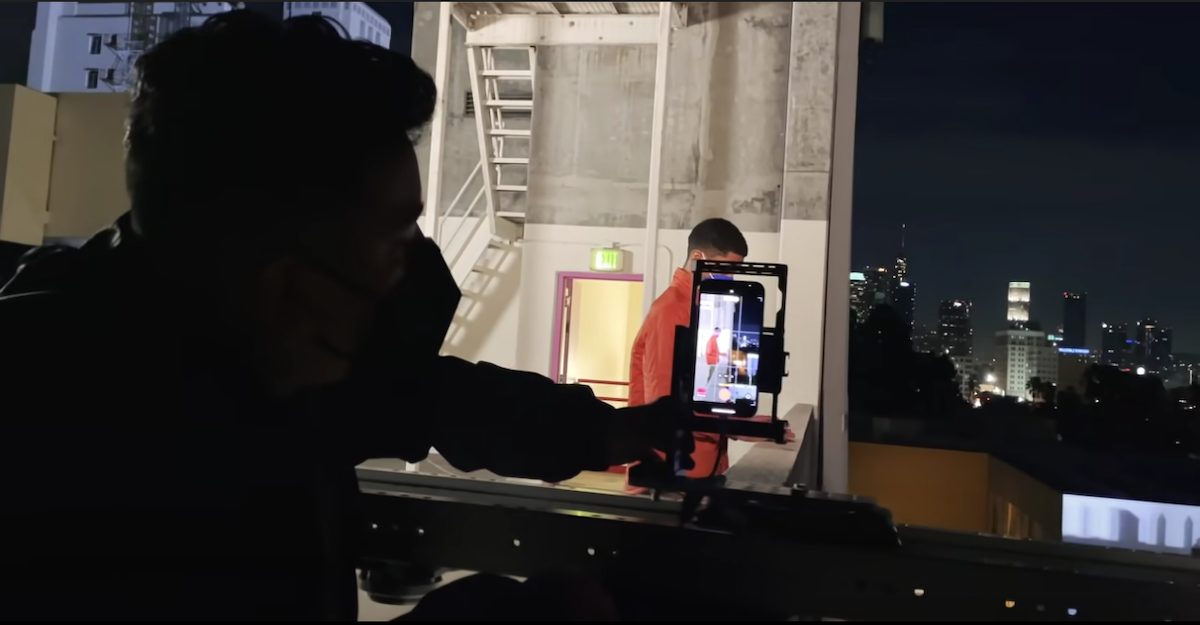 2.Ciara Zoe director of Our Light Shines Through The Dark 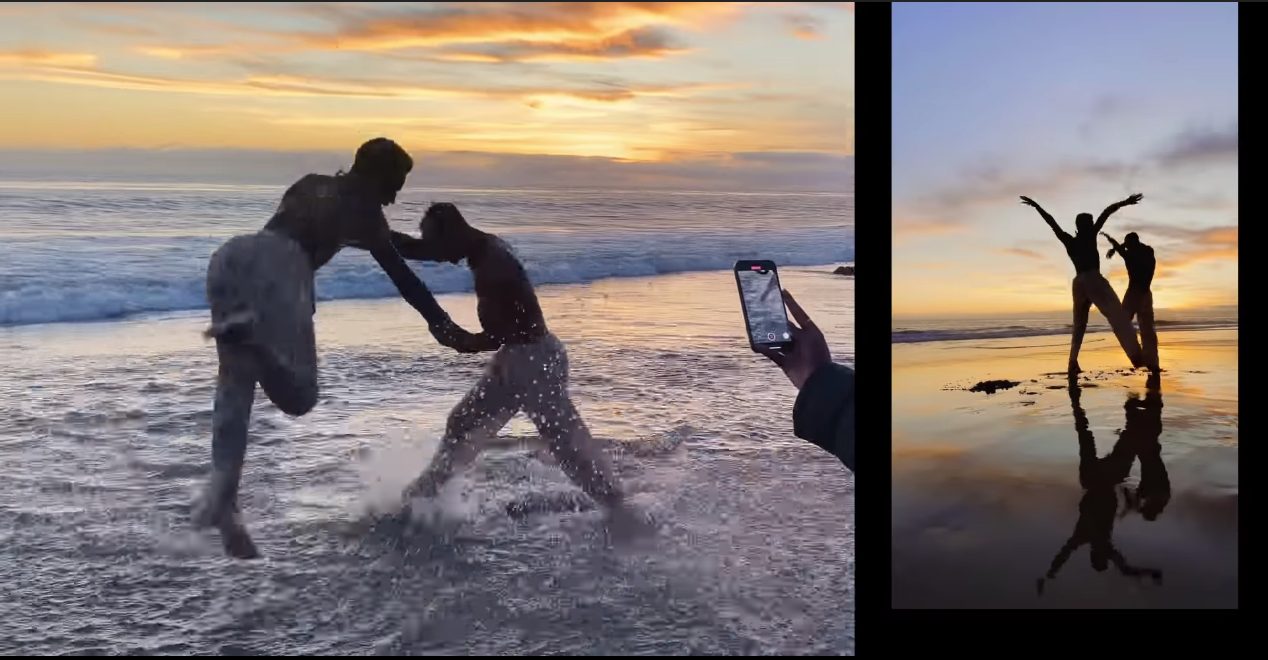 3.Niko Bauer director of The Take

“Really you can shot anything on the iPhone. I think the vertical frame allowed us to rethink the way in which we were shooting things.” 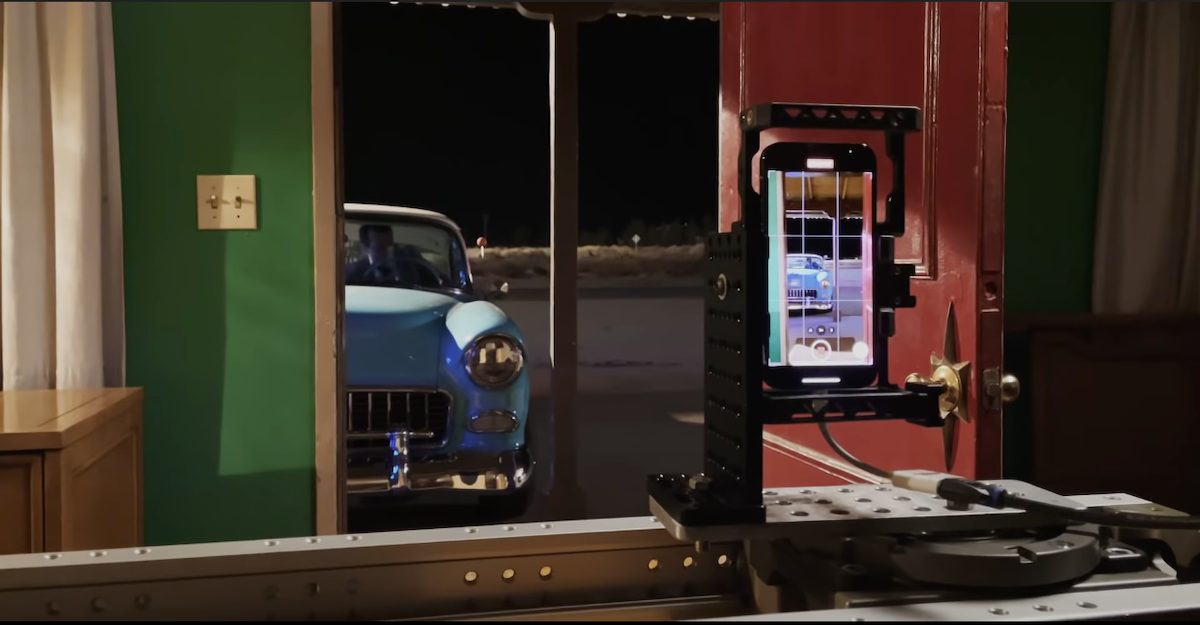 4.AhaNah Chapman director of Window To The Soul

Using the iPhone definitely got me to places where I couldn’t get with a DSLR. If you just want to make an animation, just because you feel like it. I use the camera’s small size to get in close to places. 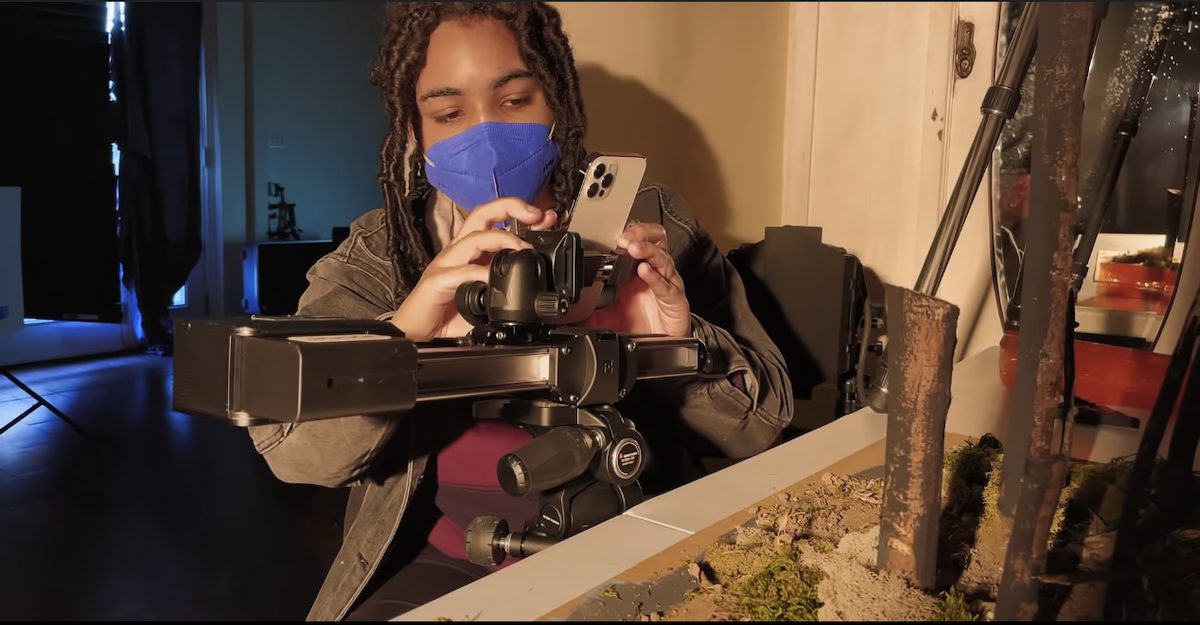