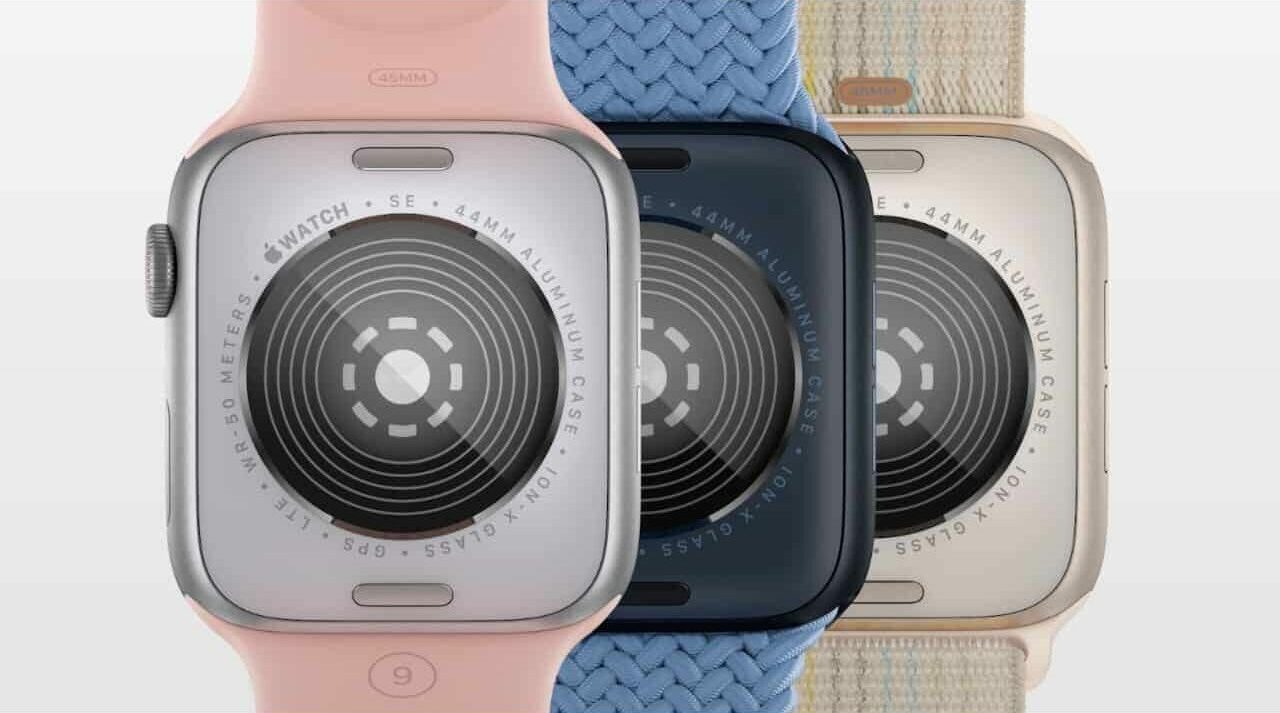 Similar to its predecessor, the new Apple Watch SE delivers at a budget-friendly price point. It is also touted as a “great way for users to start their Apple Watch journey, use with Family Setup, or gift to their loved ones.”

Powerful upgrades include the S8 SiP advanced dual-core processor, the same processor that is in Apple Watch Series 8 and Apple Watch Ultra, making it 20 percent faster than the previous generation, along with Crash Detection and international roaming.

The watch will also support international roaming by pairing with an iPhone’s roaming plan. In addition to this, Apple Watch SE users can enjoy the benefits of the new Compass app in addition to enhanced fitness and wellness. 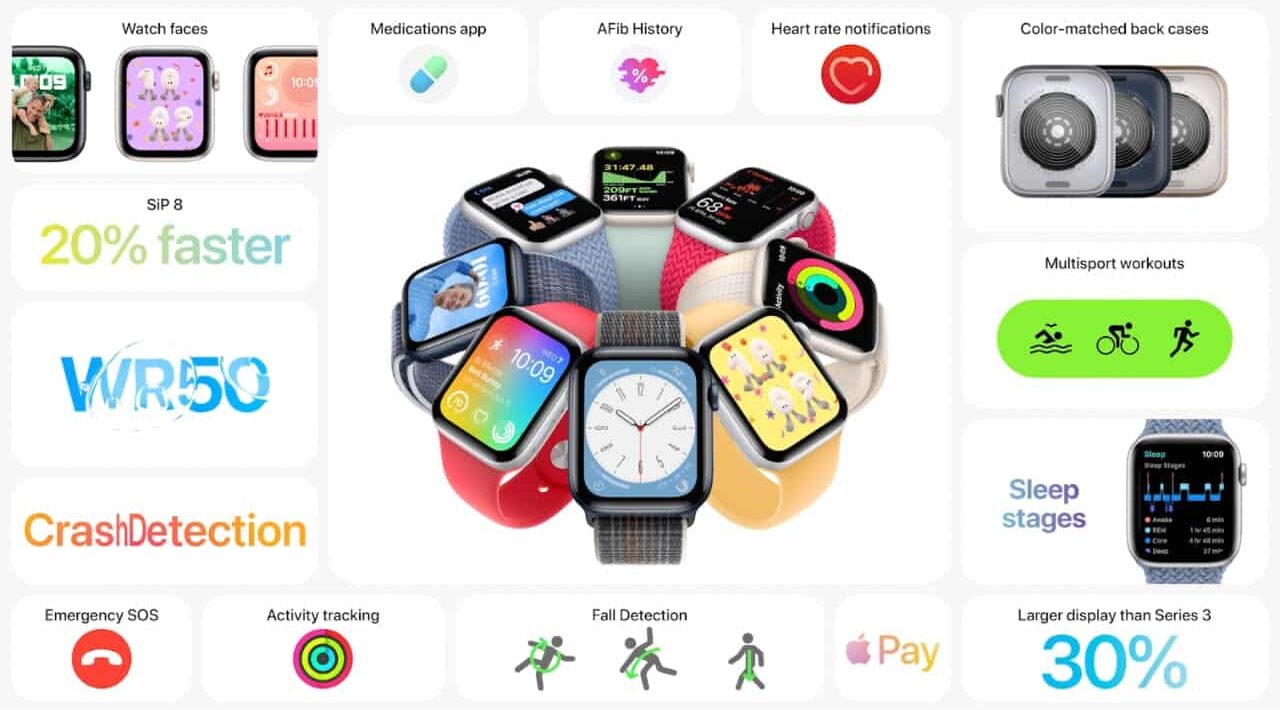 To create the algorithm, data was collected from these new motion sensors at professional crash test labs with common passenger cars in simulated real-world accidents, including head-on, rear-end, side-impact, and rollovers. In addition to motion data, Crash Detection uses the barometer, GPS, and the microphone on iPhone as inputs to detect the unique patterns that can indicate whether a severe crash has taken place.

If a severe watch detects a crash crash, it will display the emergency services call interface to users. If users are unresponsive after a 10-second countdown, the watch will contact emergency responders automatically.

While the new Apple Watch SE features the same case design as the previous generation, it does come with a redesigned matching back case made of a nylon composite material.

The new Apple Watch SE is available in 40mm and 44mm aluminum cases, in midnight, starlight, and silver finishes, and is compatible with all bands. 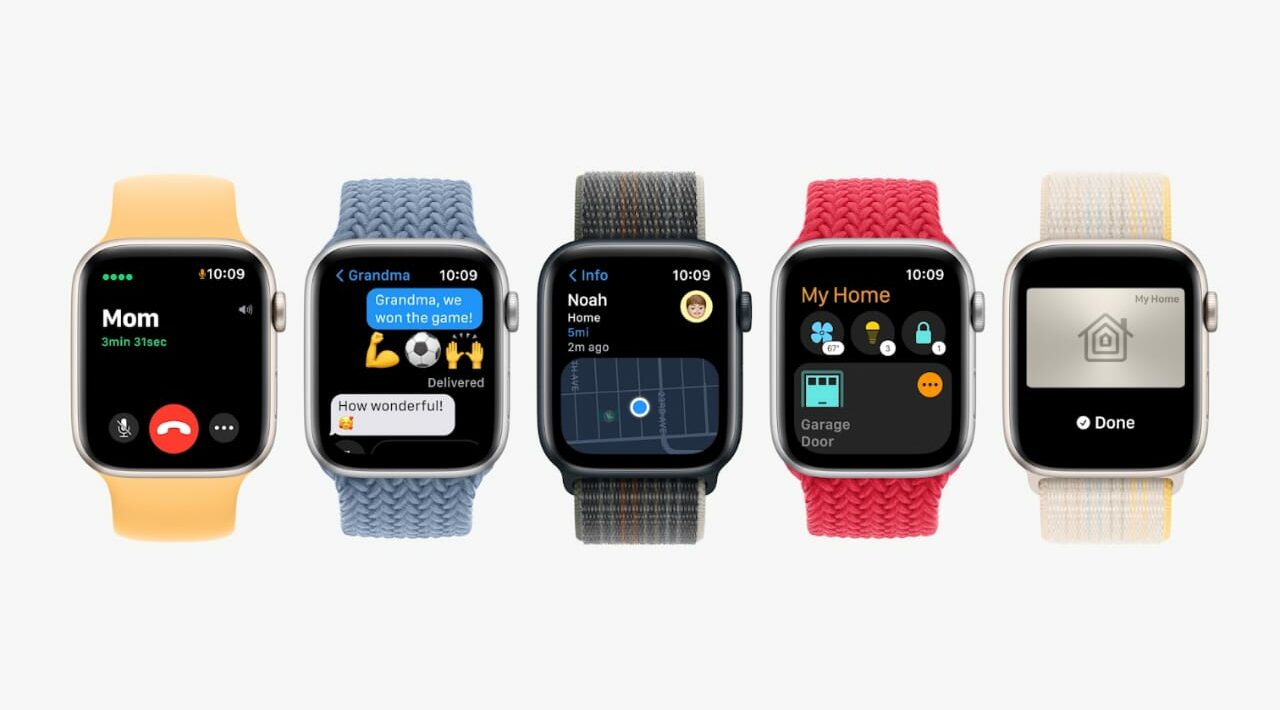 The new watch offers the core Apple Watch experience at a more affordable price. The second-generation Apple Watch SE GPS model is available for pre-order on apple.com and the Apple Store app. The standard model starts at $249, and the cellular model starts at $299, a $30 price drop from the original SE. In-store availability will start on September 16.