Apple has created a completely new user interface for Apple Watch which revolves around watch faces, glances, complications and apps. This can be a lot to handle for some people, therefore, Apple has provided comprehensive video guided tours to train users on how to get started with the basic functions of the Watch. However, as with all things Apple, there are certain tips and tricks which are not obvious but can help users get more out of Apple Watch. 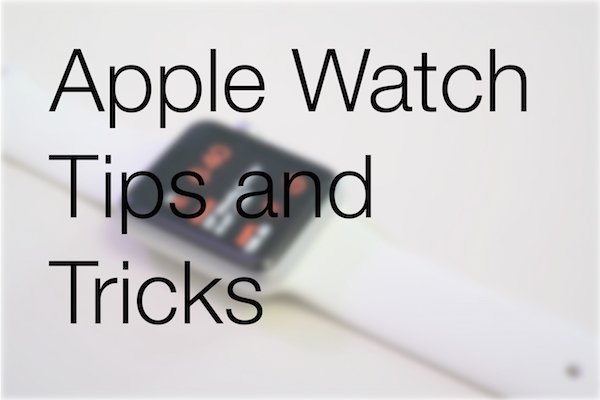