Apple has rolled out version 1.0.1 update to WatchOS, the operating system that runs Apple Watch. Highly expected as an update to fix the first round of common bugs and issues, the update seems to be getting positive feedback from users. 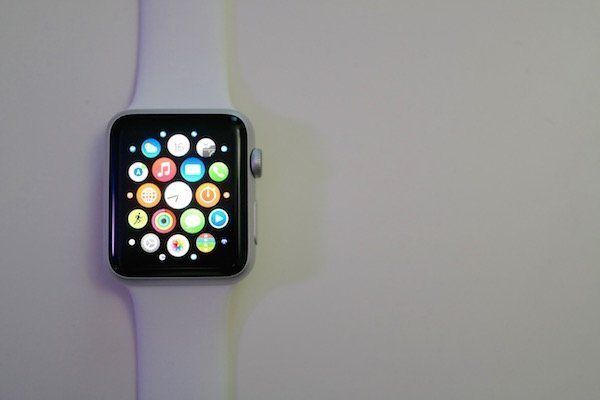 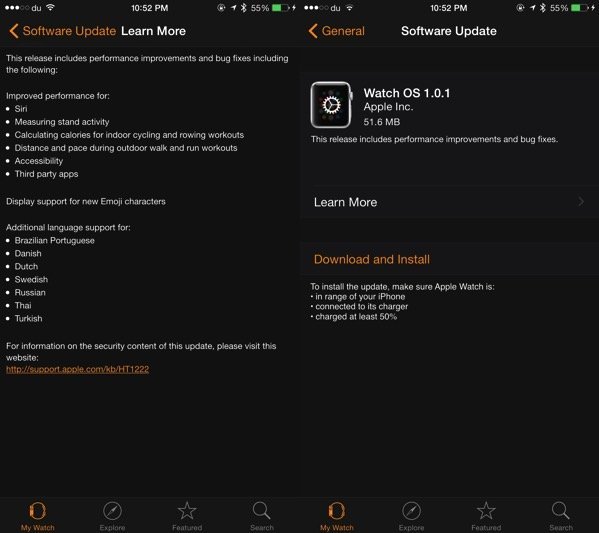 To download and install the update on your Apple Watch, make sure that your watch is charged to at least 50% battery and placed on the charger too. Open the Apple Watch app on your iPhone and go to My Watch > General > Software Update and follow the instructions to begin download.

The update will take around 10 – 20 minutes depending on your Internet connection and the data on your Watch.

Initial reports say that WatchOS is less laggy now and some actions are instantaneous. Glances load much faster as well as third party apps. I have yet to test this myself as I have not been able to spend much time on the update yet so I’ll be sharing my impressions after a day’s worth of usage.