This piece of news isn’t really news, although it is being considered so. If you have just started following Apple, here’s a quick rundown of history: Apple provides major iPhone updates for free, while iPod Touch users have to pay for them. Similarly, Apple will charge for future iPad updates after OS 4.0 which should be available soon after the iPad launch – as early as June when the new generation iPhone 4G ( or iPhone HD ) will be announced. 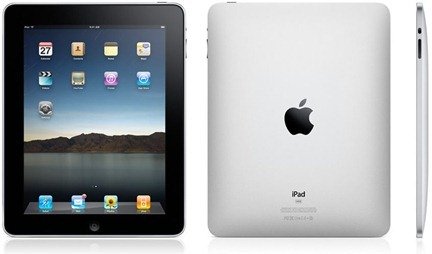 Here’s what Macrumors found in the iPad licensing agreement [download]:

So it’s really a non-issue. If OS 4.0 does contain multi-tasking as per rumors, you will be getting it for free. That’s probably the biggest feature that nobody would mind even paying for to get it on their iDevices.

But why does Apple charge for iPod Touch updates?

Macrumors says that the reasons is legal accounting requirements. But here’s another possible reason: The iPhone is available as a subsidized product, so Apple earns a lot just its deals with AT&T and the likes. With the iPod Touch, it isn’t so. You just buy it once, and then you don’t have to pay to Apple again. So as a way to keep its revenue stream pouring in from the iPod Touch, the major updates ( that bring new features, not just bug/security fixes ) are available for a small price of around $10.