Because the iPad is available for pre-orders now, a lot of new information has become available about the device. So, if the battery in your iPad fails, what would you do? 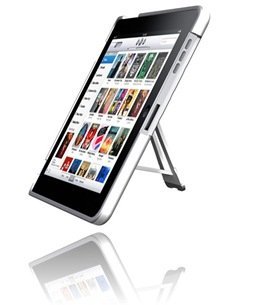 Apple appears determined to get in front of the issue with the iPad. According to Apple’s Web site, If your iPad battery fails Apple doesn’t want to bother opening the device to replace it, they would simply ship you a completely new iPad to replace the damaged one. Apple will replace it for a fee of $99 plus shipping. Of course it won’t have your data, but you can sync it with your computer that had the data backed up via iTunes.

Check out the company’s opening line:

If your iPad requires service due to the battery’s diminished ability to hold an electrical charge, Apple will replace your iPad for a service fee.

Battery replacement service may be provided by your local Apple Retail Store or Apple Authorized Service Provider. You can also contact Technical Support. With the technical support service, you can expect service to be completed within approximately one week from the time you send your iPad to Apple.

Once the initial iPad demand settles, Apple Stores will begin to carry additional iPads as “service parts” which means that, should you need a battery replacement, you can simply walk into an Apple Store, pay your fee and walk out with your replacement.