After successfully launching its 5G iPhone 12 series, Bloomberg reports that Apple is working on the development of 6G wireless technology. The iPhone maker has posted new job listings for research engineers for sixth-generation cellular connectivity (6G) at the company’s offices in Silicon Valley and San Diego.

In a town hall meeting with employees in December, Johny Srouji, Apple’s custom technology and chip head, said that “long-term strategic investments like these are a critical part of enabling our products and making sure we have a rich pipeline of innovative technologies for our future.”

Although the much advanced 6G is expected to launch in the next 9 to10 years, Apple’s early hiring reflects the company’s plan to be part of the next-generation cellular technology from the beginning.

Industry watchers don’t expect 6G to roll out until about 2030, but the job listings indicate Apple wants to be involved at the earliest stages in the development of the new technology. A company spokeswoman declined to comment.

The standards and timing for 6G are still loosely defined, but some analysts say the technology could enable speeds more than 100 times faster than 5G. 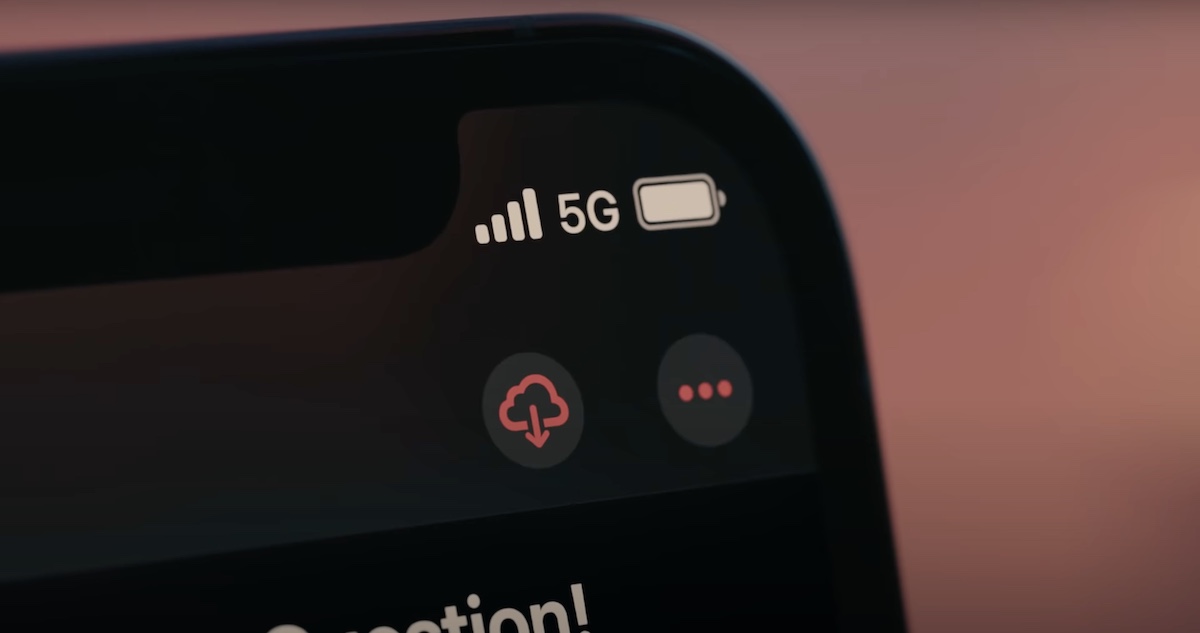 “You will have the unique and rewarding opportunity to craft next generation wireless technology that will have deep impact on future Apple products. In this role you will be at the center of a cutting-edge research group responsible for creating next generation disruptive radio access technologies over the next decade.”

People hired for the positions will “research and design next generation (6G) wireless communication systems for radio access networks” and “participate in industry/academic forums passionate about 6G technology.”

Reuter explains that the new job listings show the Cupertino tech giant’s plan to developed more in-house technology and reduced its dependence on manufacturers which often leads to delay like 5G network support. Before the launch on the 5G iPhone 12 line-up, various 5G smartphones were already available in the market by Samsung, Google, Huawei, and others.

Apple relied heavily on Qualcomm for connection to the new wireless network, which dramatically improves the amount and speed of data that consumers can download. In order to get 5G into the latest iPhones, Apple settled a contentious lawsuit with the San Diego-based chipmaker. Apple’s early involvement in 6G research and design indicates it won’t wait around for the next major advancement.

The job listings are another signal of Apple’s continued push into developing more technology in-house. The company has designed main processors for the iPhone and iPad and last year expanded that effort to the Mac. It has also ramped up work on its own custom screens and camera technologies, in addition to wireless chips for AirPods, Apple Watch and precise location data.