Last year, Apple officially began the iPhone SE assembly in India due to the U.S and China trade war and growing concerns of human rights violations by China. Now Reuters reports that the Cupertino tech giant eyes iPad assembly in India, therefore, it is lobbying for incentives for the country.

In 2020, Apple expanded its presence in the world’s largest economy by opening its online and physical stores. The company’s long-term supply chain partner, Wistron began assembling iPhone SE (second generation) for local demand at its iPhone manufacturing unit in Narasapura, India. And now the iPhone maker is reportedly taking part in a new scheme to increase India’s exports of computer products to shift iPad manufacturing in the country. 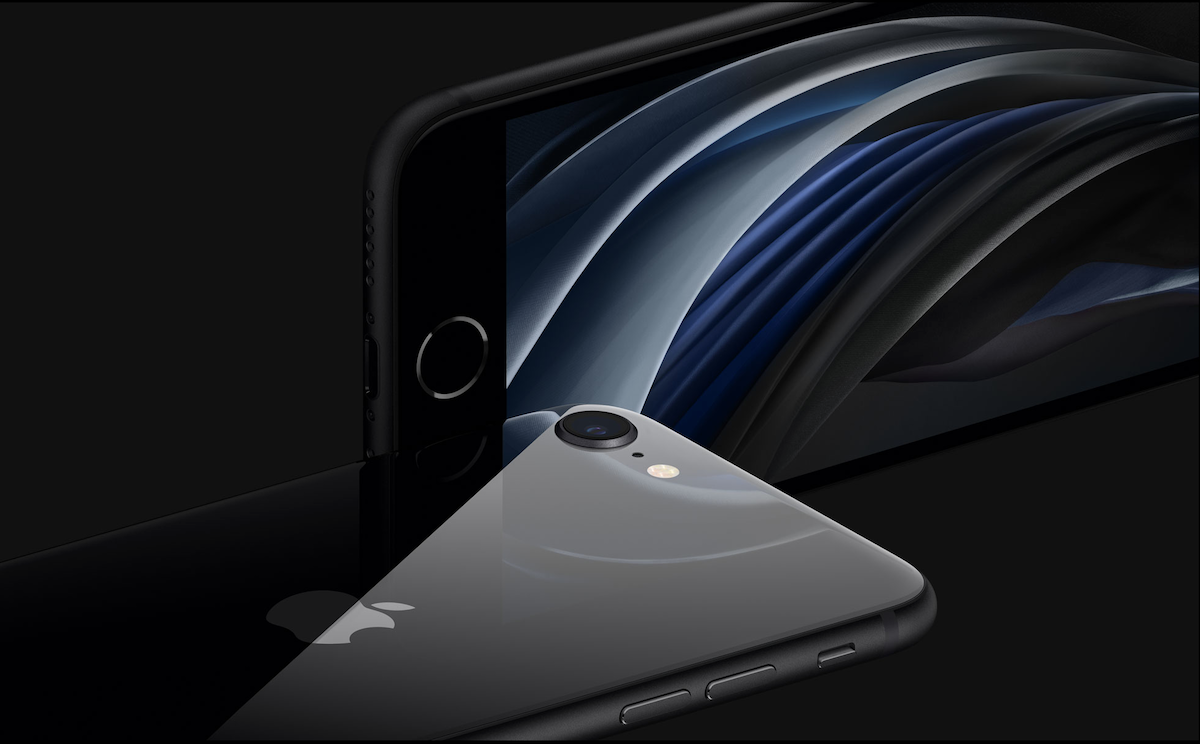 Reuters writes that in 2020, Indian Prime Minister Narendra Modi’s launched a $6.7 billion plan to increase smartphone export to “promote electronics manufacturing and create jobs.” And that scheme has been proven to be mutually lucrative; research firms Counterpoint and Cybermedia found that Apple’s market share in India increased from 2% to 4% in Q4 of 2020, doubling its market share in the country due to jump in sales of older iPhone models, including iPhone 11 and iPhone XR, among others. 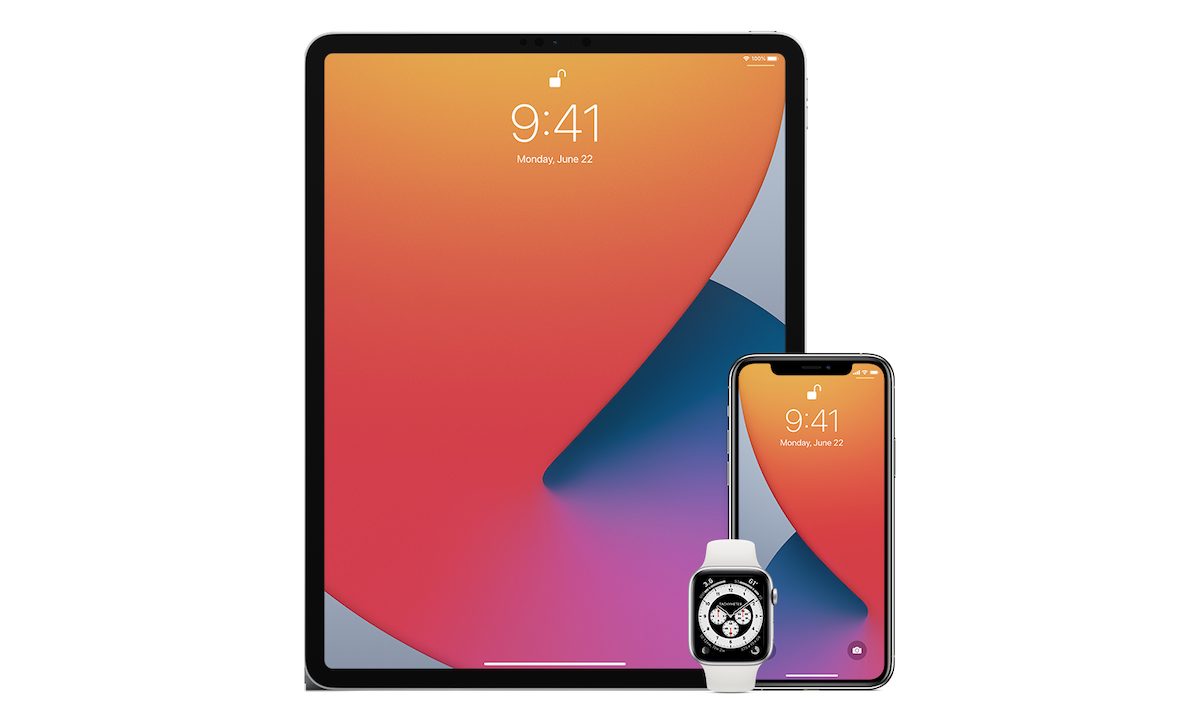 And now Apple is aiding the PM to expand that plan to include laptops, tablets, and servers in the country.

The new performance-linked incentive (PLI) scheme, which offers cash-back to manufacturers for exports, will have a budget of up to 70 billion rupees ($964.5 million) over five years, the sources said. It’s expected to be launched by the end of February.

Apple, along with others, is lobbying for a bigger budgetary outlay of 200 billion rupees before that plan is finalised, as India doesn’t yet have the scale or the supply chain for making IT products and competes with duty-free imports of tech products, two of the sources said.

In the near future, Apple might move Apple Watch, AirPods, and other wearables to the country as sources familiar with the matter claim that India is planning another performance-linked incentive (PLI) scheme to include wearable devices.

New Delhi is also planning another PLI, at a budget of roughly 50 billion rupees over five years, to boost domestic manufacturing of wearable devices such as smartwatches, the sources said, adding the plan could be announced within two months.

Previous reports corroborate Reuters’ claims that Apple is planning to move iPad, iPhone, and Mac production to India and Vietnam.