TF Securities analyst Ming-Chi Kuo has previously stated that Apple will debut its mixed reality AR headset in the middle of next year. According to a new research note by the analyst, Apple’s rumored headset is on track for release in Q2 2022. 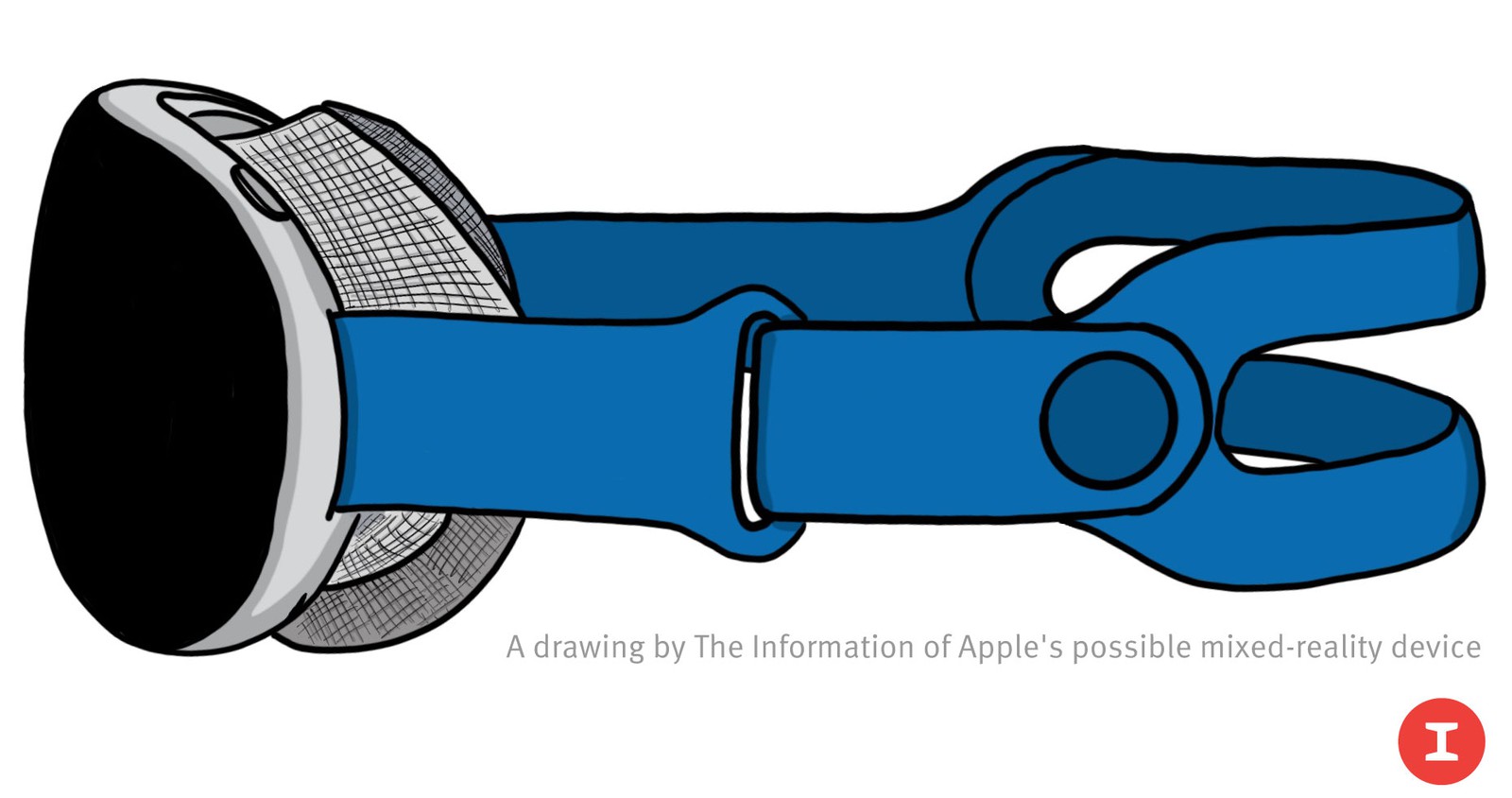 Apple to debut its mixed reality AR headset in Q2 2022

At the moment, there is not a ton of information available on what Apple’s mixed reality AR headset could entail. However, according to a previous report from Kuo, we know that the headset will be equipped with 15 camera modules,  will feature dual 8K displays, swappable headbands, and eye-tracking. The eye-tracking system will utilize a transmitter and receiver which will help detect eyeball movement and transmit it into data that can be used by the headset.

Earlier, Kuo claimed that Apple would launch the mixed reality headset in 2022, AR glasses by 2025, and a completely new product, AR contact lens by 2030-2040. The headset will retail for an estimated $1000. As industry reports claim that Apple is gradually shifting to OLED display’s in iPad and MacBook Pro models launching in 2022, Kuo says that the company will also use the display technology in the upcoming AR headsets.

A report from Bloomberg’s Mark Gurman suggested that Apple is looking forward to announcing its mixed reality headset in-person with employees, media, and its partners in the next coming months.

“Sometime in the next several months, the company is poised to announce a mixed reality headset, its first major new device since 2015. If possible, Apple won’t want to make such a critical announcement at an online event. It wants employees, the media, its partners and developers in the room.”

Back in January, Bloomberg reported that the first Apple AR or Apple VR device will be an expensive and “niche” product aimed mostly at developers. Though the headset is currently slated for a release in 2022, it is possible that an unveiling in the coming months could be a pre-announcement meant to give developers time to explore the new device before they can create applications for it.