Microsoft Teams has finally gained a new feature on Mac that lets presenters share their system audio. This feature had been part of Microsoft Teams on Windows and has just started rolling out for Mac users. Microsoft is also testing native notifications in Teams for Mac, currently available as a preview. 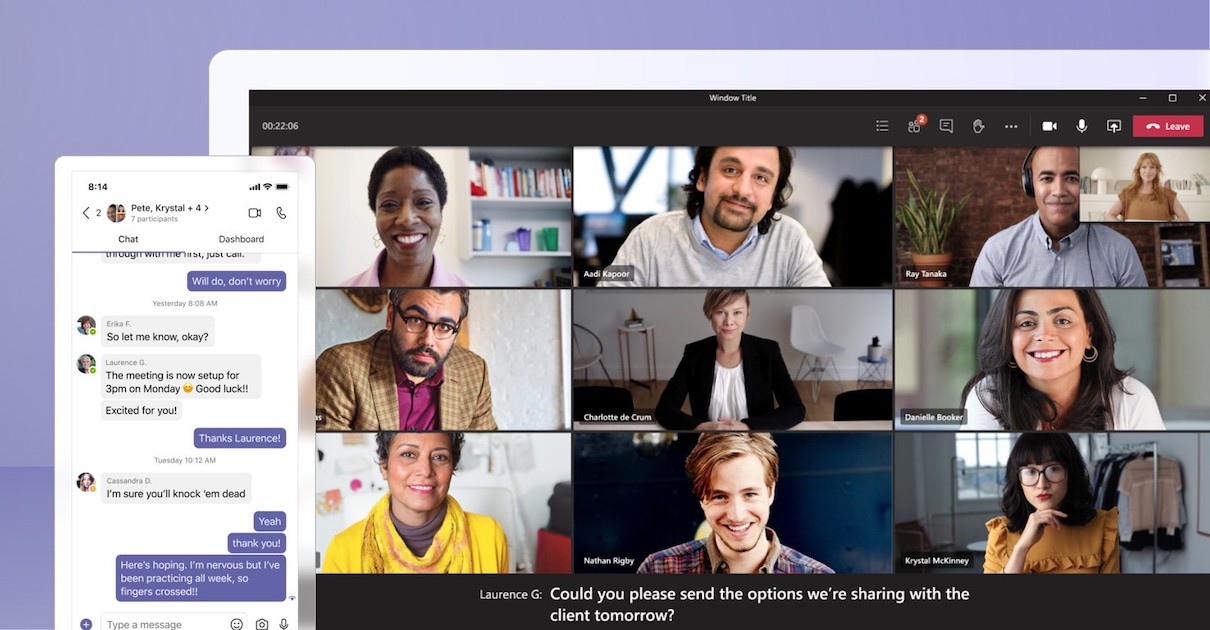 Support for system audio sharing means that when a presenter is sharing a screen, they can choose to share the sounds that they hear on their Mac. These can include audio from music, videos, to alerts from macOS. For educational users, this would be a very useful feature as they can now share content with audio.

To share system audio from your Mac in Microsoft Teams, simply start a screen sharing session, and enable the toggle for “Include computer sound” when you see the desktop/window selection screen.

Here is a video shared by Mike Tholfsen, Product Manager at Microsoft, of how system audio sharing works in Microsoft Teams on macOS.

With this new change, users will finally be able to get rid of the custom alerts. The change is currently in preview and is expected to roll out soon, as per Microsoft’s roadmap.

Microsoft has not announced when it will release an Apple Silicon version of the Teams app as it still runs via Rosetta. The company has also promised performance improvements to Teams for Mac to reduce its CPU and memory usage but has not shared any timeframe for the update.