Despite the economic challenges faced due to the COVID-19 pandemic, Apple reports that its iOS App Store has created 330,000 job opportunities for developers in the United Kingdom. As life continued to function virtually during lockdowns and precautionary health measures, the Cupertino tech giant’s digital marketplace allowed users with the necessary tools to adapt to the new normal and inherently grew by 22% in 2020.

As the pandemic forced people across the UK to adapt every aspect of their lives, and brick-and-mortar businesses to move online, the iOS app economy was a resilient source of opportunity, innovation, and economic growth. UK developers continued to grow their businesses and share new apps with the world, and the App Store now supports more than 330,000 jobs in the UK — an increase of more than 10 percent over the past year. 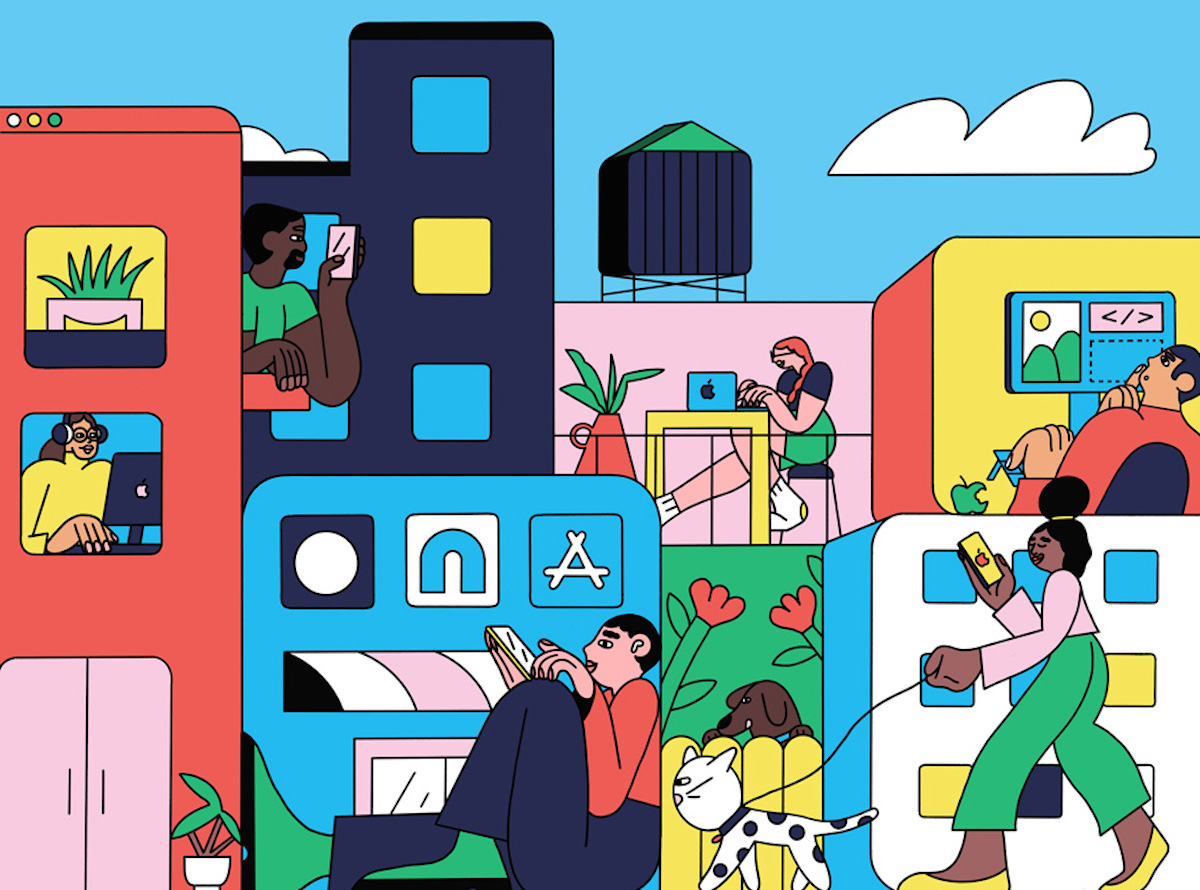 Apple details that its digital marketplace provided tools to users to continue education, social interaction, businesses, and other activities in the COVID-19 pandemic.

Developers across the UK generated to date more than £3.6 billion in total earnings — growing 22 percent in 2020 from the previous year. That trend echoed across Europe, where the iOS app economy grew to support 1.7 millions jobs — a 7 percent increase since 2019. The UK leads Europe in iOS app developer jobs, with Germany and France estimated to each host over 250,000 jobs.

The senior director of the App Store, Christopher Moser said,

“In a year like no other, the UK has remained a vibrant and innovative hub for entrepreneurs and app developers. More people in the UK than ever before are working as part of the iOS app ecosystem, creating exciting apps enjoyed by people all over the world.”

This is a piece of favorable news regarding the company’s digital marketplace, for it has been under scrutiny over anti-competitive allegations since 2020. Developers like Spotify, Epic Games, and Facebook have filed anti-trust lawsuits and complaints against Apple’s App Store 30% commission rate and review policies, claiming that the iPhone maker has created a monopoly by control distribution of the apps and direct payment methods.