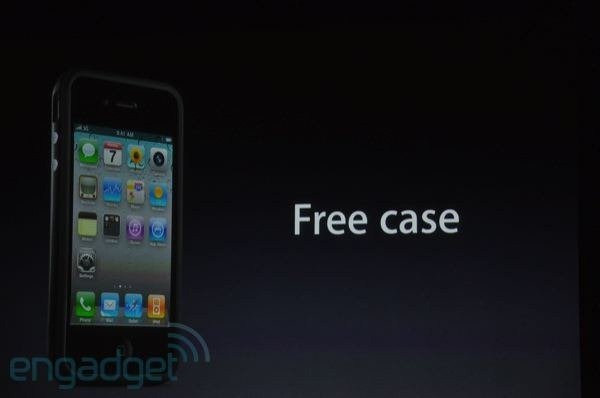 At the live iPhone 4 press conference today in Cupertino, Steve Jobs defended the iPhone 4 issues against other phones and claimed that it’s an issue with all phones out there. He went on about how a really few number of people are effected by it, and the issue is being blown out of proportion. They’ve been trying to find a remedy for the issue. The fixes come in 2 forms, the antenna signal bars calculation formula fix in the new iOS 4.0.1 update and free cases for everyone who buys an iPhone 4 before September 30th. 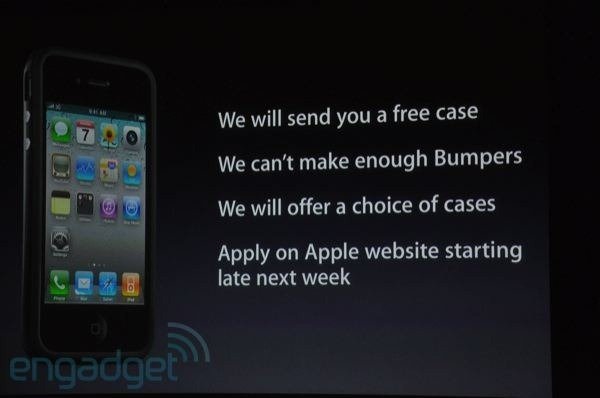 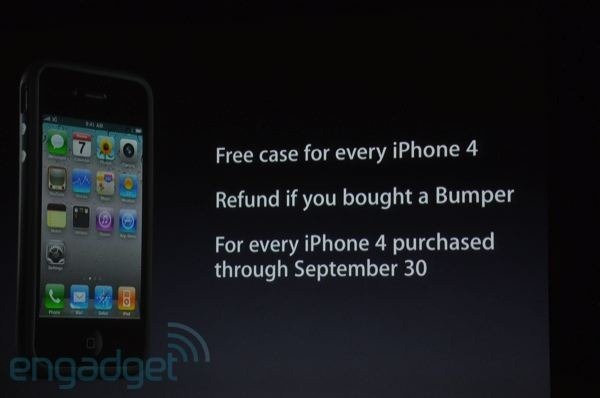 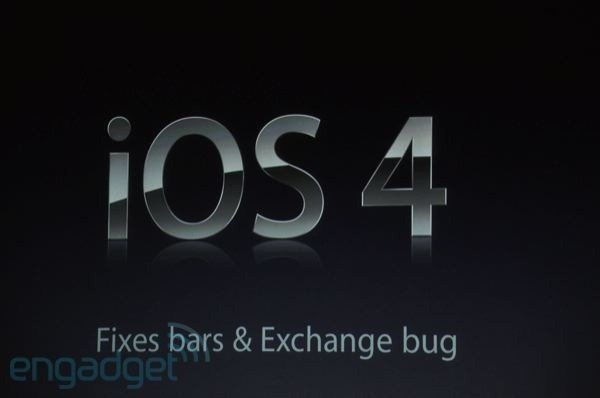 To make customers even more happy, Apple will refund the costs of all bumpers sold to date. For those users who are just dissatisfied with the iPhone 4, they can return their device within 30 days ( non-damaged condition ) for a full refund. 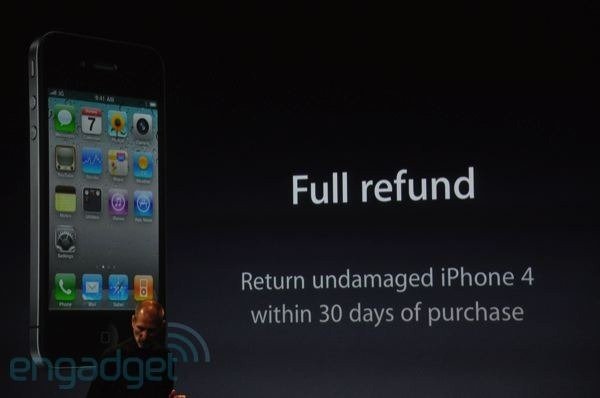 In case you think these fixes aren’t good enough, it’s not like Apple had any other choice. I think they’ve made a great move although I’m not too happy with how most of the things they said during the conference and Q n A sounded like lame excuses.