Apple’s employees at its first unionized location in Towson, Maryland officially started negotiations with the company to decide their pay, benefits, vacations, and more.

Last year, workers at Towson, Maryland, voted to join the International Association of Machinists and Aerospace Workers in June 2022 and became the first unionized store in the United States. Since then, the tech giant withheld all the benefits from the unionized workers on the pretext that they had to negotiate new terms via their organizers. 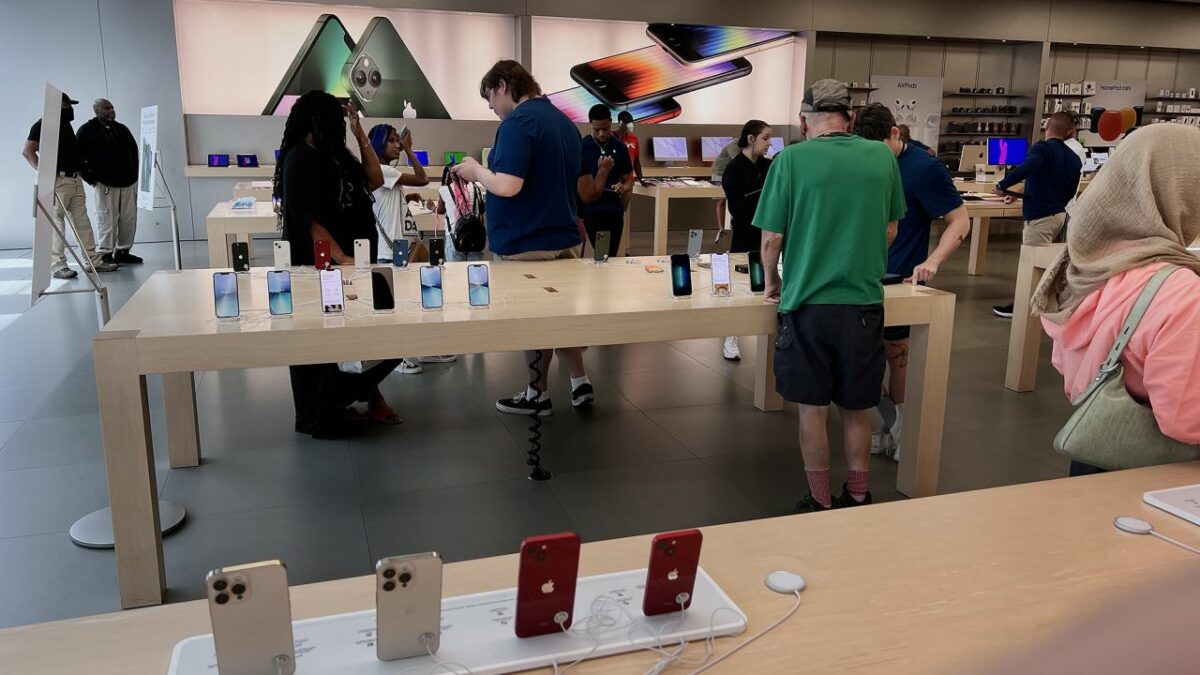 Unionized workers kick off negotiations with Apple for pay, working conditions, and more

This week, Towson employees started negotiations with Apple’s management because the union agreement suggests all employees must negotiate with Apple to get benefits that non-unionized stores have.

The lead organizer of the Townson Apple store union campaign with the IAMAW David DiMaria said the topics under discussion would include pay, working conditions, and having a voice at work. DiMaria also said that “being a part of that decision-making process in the things that affect them on the day-to-day is really important.

CNBC believes that the negotiations will set a precedent for other unionized workers at Apple and other companies.

The success of the Towson Apple store workers’ unionization bid came amid a broader wave of workplace organizing. A tight labor market lent workers new leverage and the Covid-19 pandemic exposed some of the inequities faced by America’s frontline workers. New unionizing efforts emerged among workers in stores and warehouses from companies such as Amazon, Starbucks and Apple.

Risa Lieberwitz, a professor of labor and employment law at the Cornell University School of Industrial and Labor Relations, said “there’s a lot at stake” for Apple employees at this and other stores as the negotiations commence. “Other Apple workers will be watching this,” she said. “Other workers in the tech industry will be watching this.”