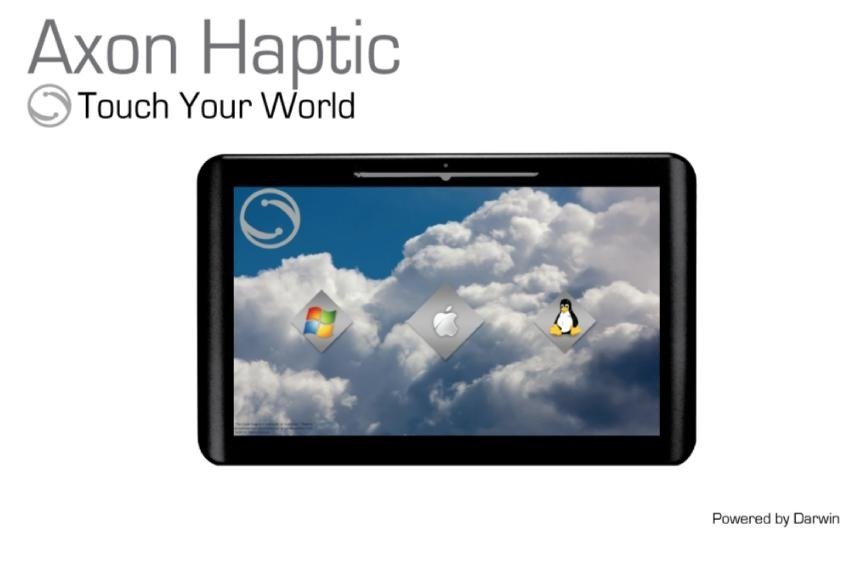 Its specs make it similar to most of the netbooks in market with an exception of touch screen instead of a keyboard. Its price is very demanding though, Haptic would be available in the market at a price 0f $800. Its clumsy pricy demand will take people to buy a better tablet like Apple’s iPad, Samsung Galaxy Tab and others.

Let me tel you the specs this baby is loaded with.

It may run different operating systems but the price they are asking isn’t realistic. Check more details about this tablet on their official website. 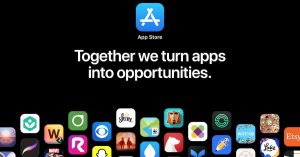