Apple’s Beats by Dre subsidiary recently unveiled the Beats Fit Pro. The earbuds, which are powered by Apple’s H1 chip, feature Active Noise Cancellation, Transparency mode, and a flexible wingtip design for $199.99. Hours after the new earbuds were introduced, listings for the Beats Solo Pro, Powerbeats, and Beats EP were removed from Apple’s online store and the Beats by Dre website. 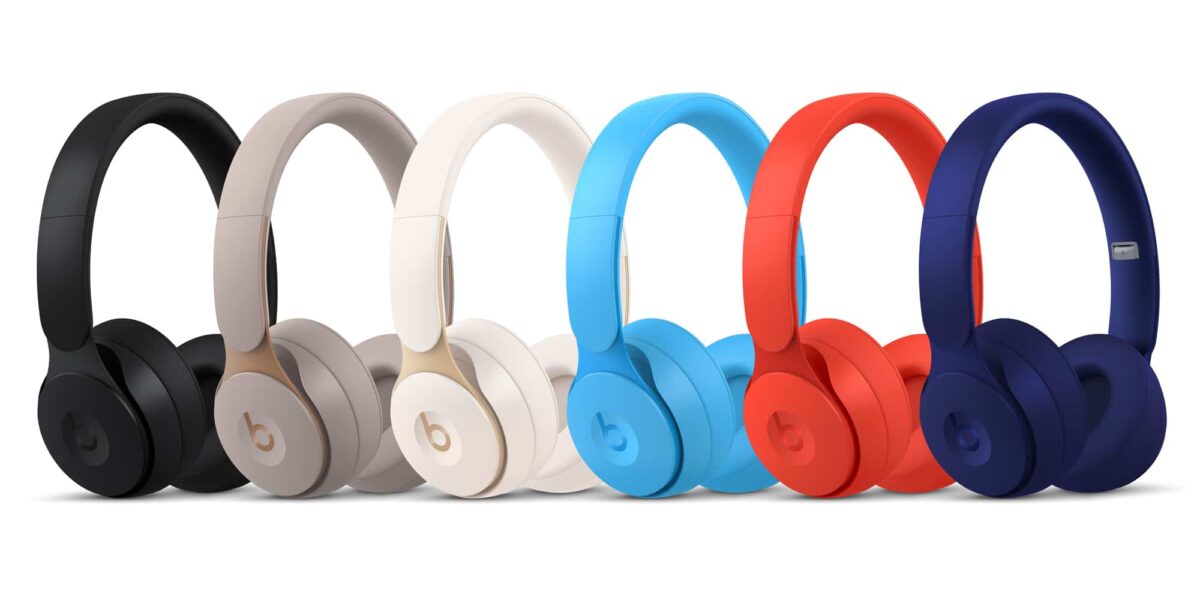 Following the release of Beats Fit Pro, the company has modified its offerings

Just after the new Beats Fit Pro became available, the company has culled three other Beats headphones as they are no longer available on the Apple or Beats website: Powerbeats, Solo Pro, and EP.

All three accessories are quite old. The Beats EP were introduced in 2016 as a more affordable option to the company’s on-ear headphones The headphones did not feature noise cancellation or additional bells and whistles and were still based on the 3.5mm jack.

Beats Solo Pro were introduced in 2019 as the first Solo headphones with Active Noise Cancellation and a Lightning port. Powerbeats were relatively released more recently in 2020 to replace Powerbeats3 with a design inspired by Powerbeats Pro but came with a cheaper price tag and a different design which featured a wire connecting the two pieces.

Apple is currently offering discounts on certain Beats headphones including the Beats Flex, Beats Studio Buds, and Powerbeats Pro for a limited time on Apple.com. However, these discounted prices are only available in some territories.