Facebook has added support for 360 photos upload and viewing to its website and apps for iOS and Android. The photos can be taken using any app or 360 camera and Facebook will allow users to view it by moving around their phone or swiping/dragging the picture in their browser or app. 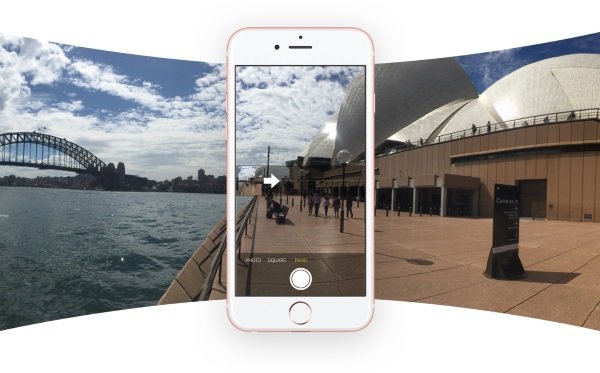 A 360 photo can be either a panoramic image or an actually 360 photo sphere. If you do not have a 360 camera hardware, you can use different apps on iOS or Android devices to capture them. Here are a few apps that Facebook supports content from:

You can try and test different apps to see if they work with Facebook. However, to get you started, here is our simple guide to uploading your first 360 photo to Facebook:

Once you have captured your 360 photo, use the latest version of the Facebook app for iPhone or Android to upload and post it to your timeline. You must have at least version 57 or version 80 for iPhone and Android respectively, to be able to upload or view 360 photos. On desktop, Chrome, Firefox and Safari are needed to view them. There is no mention from Facebook on 360 photo support for Windows app/Edge browser yet.