Channels app by Fancy Bits brings the experience of live TV viewing to iOS devices. Users can pause, rewind and fast forward live television with a 90 minutes buffer, search for new programs, surf through channels while tuned into another channel, enjoy instant full HD playback with 5.1 surround sound and much more. 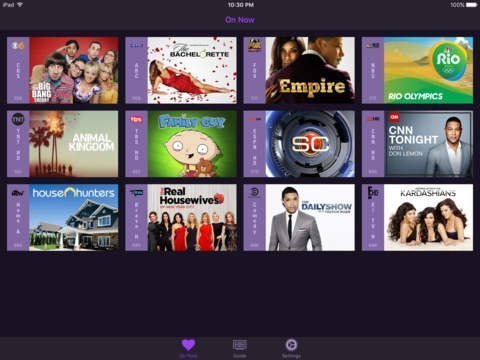 Channels provides a guide so users can know the timings of their favorite programs. It also supports full HD streaming and VoiceOver, enables users to jump back to the previous channel and categorize them as favorites. Users can also manage their HDHomeRun devices from the app. 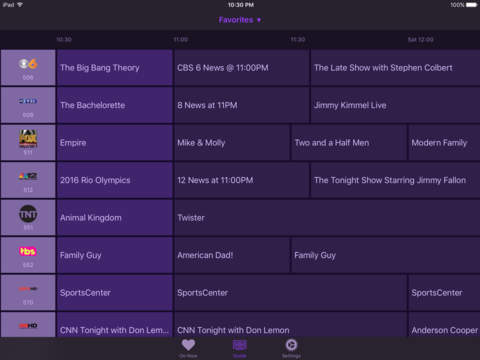 As discussed by Fancy Bits on Producthunt, users can also watch live TV on Channels outside their homes by setting a VPN server at home. It will connect their iOS devices to their home network to stream from HDHomeRun. However, this is just a workaround and the results may vary depending on the strength of internet connection to support the amount of upstream bandwidth. 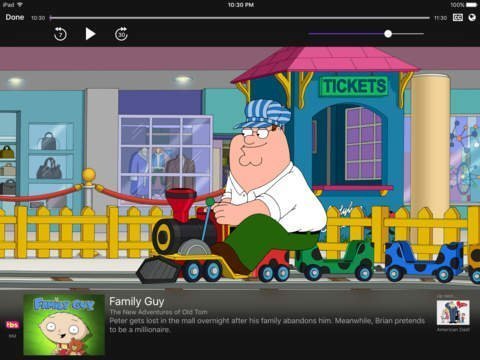 The developer also added that Channels’ edge over similar competing apps is its interface. Channels offers an intuitive and responsive user interface, instead of the conventional set-top box UI. Channels is available for audiences in USA, Canada, and most European countries where HDHomeRun is available.

Channels is available in the App Store for $14.99. It requires iOS 9.3 and later and works with the following: