Great news for Facebook fans (or rather Facebook CEO fans), a fun Mak Zuckerberg action figure is now available for purchase at M.I.C Store. The figure is called the “The Poking Inventor” to make sure you don’t get sued (and screwed) by a multi-billion dollar social network. The figure is selling for $70 and is limited to just 300 pieces. This action figure is created by Cyril Chang, who also made the Steve Jobs version which Apple stopped from being sold. 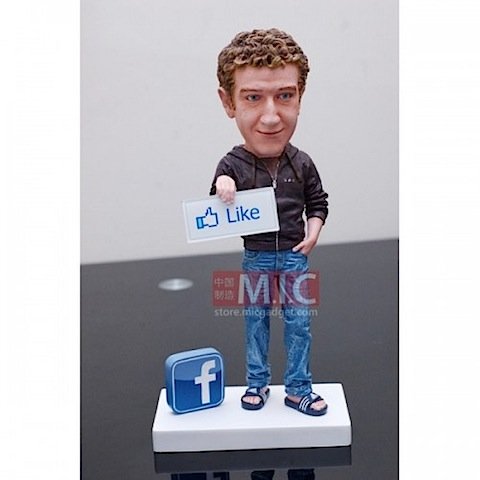 “Facebook fanboys rejoice- the long awaited Mark Zuckerberg action figure is here! Includes such cool actions as: standing around in a hoodie, poking, staring off evasively into space, not selling your company, changing your users’ privacy settings and stealing ideas from the Winklevii.” 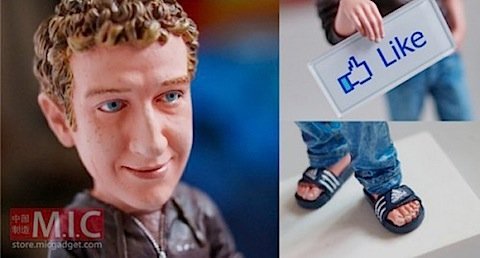 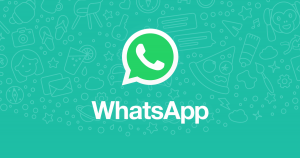 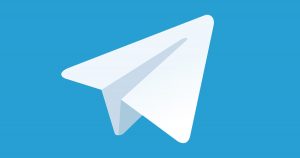