Apple is all set to show off its iOS 5 plans and a new look MobileMe service at an event which would be held as soon as this April, according to a German website. MobileMe, the popular email & contacts syncing service from Apple, is widely believed to become free at the next month’s Apple event in Cupertino, California. Rumors are that the updated MobileMe will include digital locker skills, music & video streaming over the cloud and a new personal web space for each user. 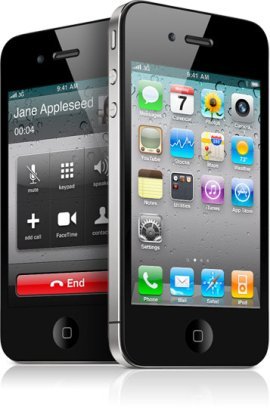 iOS 5 is expected to introduce things like MediaStream, Find My Friends and a much better notifications system among other features like Maps, Speech and Cloud. There have been growing rumors of iPhone 5 release being announced sometime later this year, so we expect the big update would come around that time as well.