Google released a beta version of Chrome 10 which showcased the faster V8 engine making it twice as fast as the previous version. Today, the final version of Google Crome 10 has been released and is now available for download to the public. Chrome 10 also supports password syncing meaning you can sync your saved passwords on your machine to the Google server and then access them on any other computer. This can be further secured by a secret passphrase before allowing the data sync. 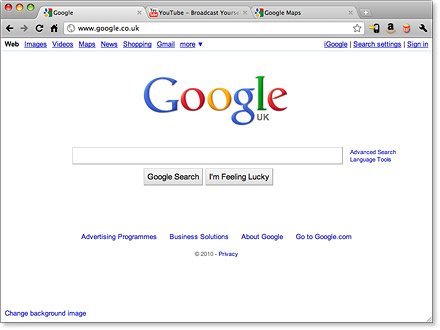 The latest Google Chrome also comes pre-integrated with Flash Player, the latest update to which was released by Adobe yesterday. So what are you waiting for? Go ahead and grab the free Google Chrome 10 update for a faster, better web experience.

You can download Google Chrome 10 via the official link here.