Hours after Microsoft’s revolutionary Kinect went on sale, open-source drivers were written to allow the use of the Kinect on Windows, Mac OS X, and Linux. Since then, many Kinect “hacks” have been released, which have brought about many cool uses for the Kinect that it was never intended for. In fact, Microsoft has been excited about the Kinect hacks, and is bringing the Kinect to Windows. We’ve shown you a cool puppet trick using the Kinect, and a combination of the Kinect and iPad. Here are a few videos of the Kinect being used to control robotic arms: 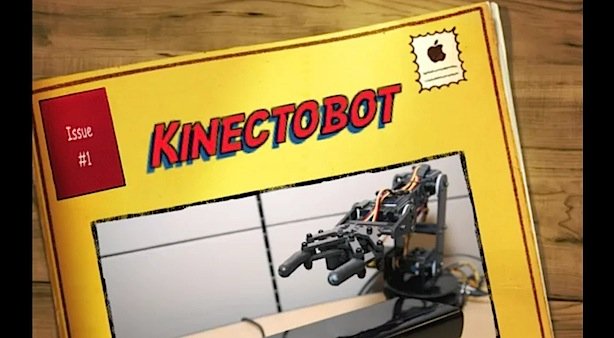 The second hack is named “Kinectobot” and is very similar to the above video. The difference is that this hack uses a purely mechanical arm instead. One of the coolest things about this hack is the behind-the-scenes look at how it was done

What would you like to see the Kinect used for in the future? Leave a comment below!