While we discussed earlier about some of the much wanted features that should be included in iOS 5, it seems we might get a sneak peak on what’s actually going to be new in the big iOS update at the upcoming iPad 2 launch event, scheduled for March 2. As announced by Apple, the media event would be held at Yerba Buena Center for the Arts in San Francisco. Some reliable anonymous sources have tipped off Engadget that an early preview of iOS 5 will also be shown at the same event. 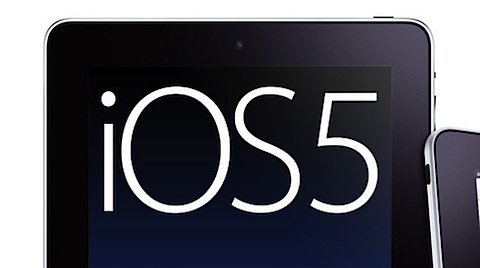 It’s also almost guaranteed that we’ll see the next version of iOS (number 5 in all likelihood, along with its SDK for devs), and an expansion of Apple’s cloud services (that part is a little… foggy right now). Of course, that will perfectly set up Apple’s announcement of the iPhone 5 in June, which is when iPad owners can likely expect to be using the new software. Regardless, we’ll have the goods come next week, so stay tuned!

There have been growing rumors of iPhone 5 release being announced sometime later this year, so we expect the big update would come around that time as well.