The Variety reports that Claire Danes will replace Keira Knightley as the lead in an upcoming Apple TV series ‘Essex Serpent’. Knightley left the series in October 2020 due to undisclosed reasons. The star of the popular series ‘Homeland’, Danes is an award-winning actress who has earned four Gloden Globe Awards, three Primetime Emmy Awards,  and two Screen actors Guild Awards.

Apple TV+ is an all originals, award-winning video streaming service. Unlike any other streaming service, Apple TV has launched an AR app for its “For All Mankind: Time Capsule” to promote the series the second season. The app allows users to get close to their favorite characters by sharing their memories and experiences on iPhone and iPad.

After its launch on November 1, 2019, Apple TV+ became the first all-original streaming service to launch around the world, and has premiered more original hits and received more award recognitions faster than any other streaming service. Apple Originals have been honored with 225 awards nominations and 61 wins in just over a year, including Critics Choice Awards, Critics Choice Documentary Awards, Daytime and Primetime Emmy Awards, an NAACP Image Award, a Peabody Award and more.

Directed by Clio Bernard and written by Anna Symon, Essex Serpent is the tale of newly widowed Cora played by Claire Danes, who is a survivor of an abusive marriage. Intrigued by stories of a mystical creature called the Essex Serpent in Aldwinter in Essex, she moves that small village from Victorian London.

“The Essex Serpent” will be directed by Clio Bernard with Anna Symon serving as head writer. Both will also executive produce along with Jamie Laurenson, Hakan Kousetta, Patrick Walters, Iain Canning, and Emile Sherman. Andrea Cornwell will serve as producer. See-Saw Films will produce for Apple. The series is commissioned out of the U.K. by Apple’s heads of worldwide video, Zack Van Amburg and Jamie Erlicht, and creative director for Europe worldwide video, Jay Hunt. – Variety 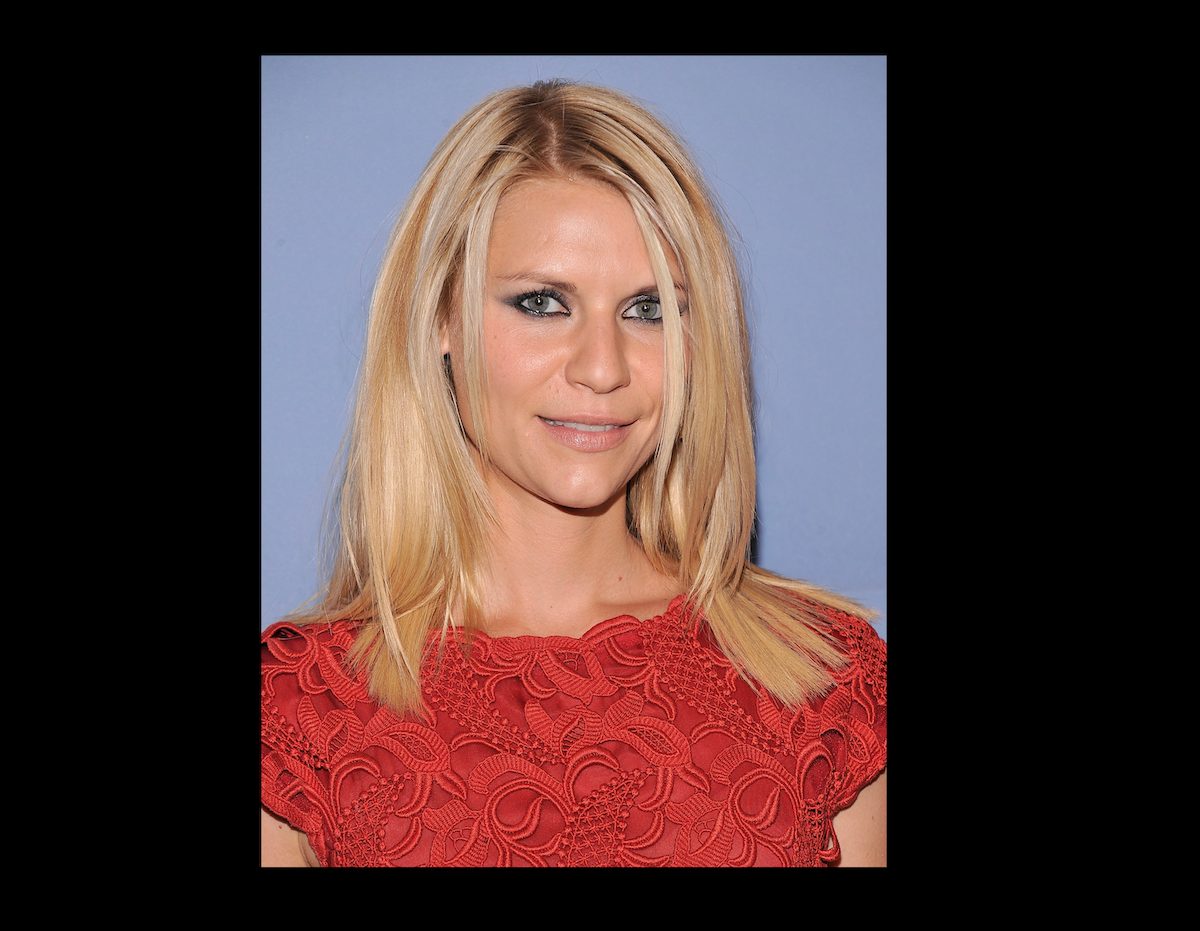 For $4.99, Apple TV+ is available across Apple devices via the Apple TV app and on the web via tv.apple.com. It is also compatible with select TV sets from Samsung, Sony, LG, and Vizio, Roku devices and Amazon Fire TV, and Xbox and PlayStation consoles.