CleanMyMac X has received a major update with a beautiful new design that fits right within macOS Big Sur, and support for Apple Silicon M1 Macs.

The app takes full advantage of the new performance benefits offered by M1 chips and provides faster malware scanning now. A new Universal Binaries feature also allows users to remove code from apps that is not relevant to their Mac’s processor architecture. 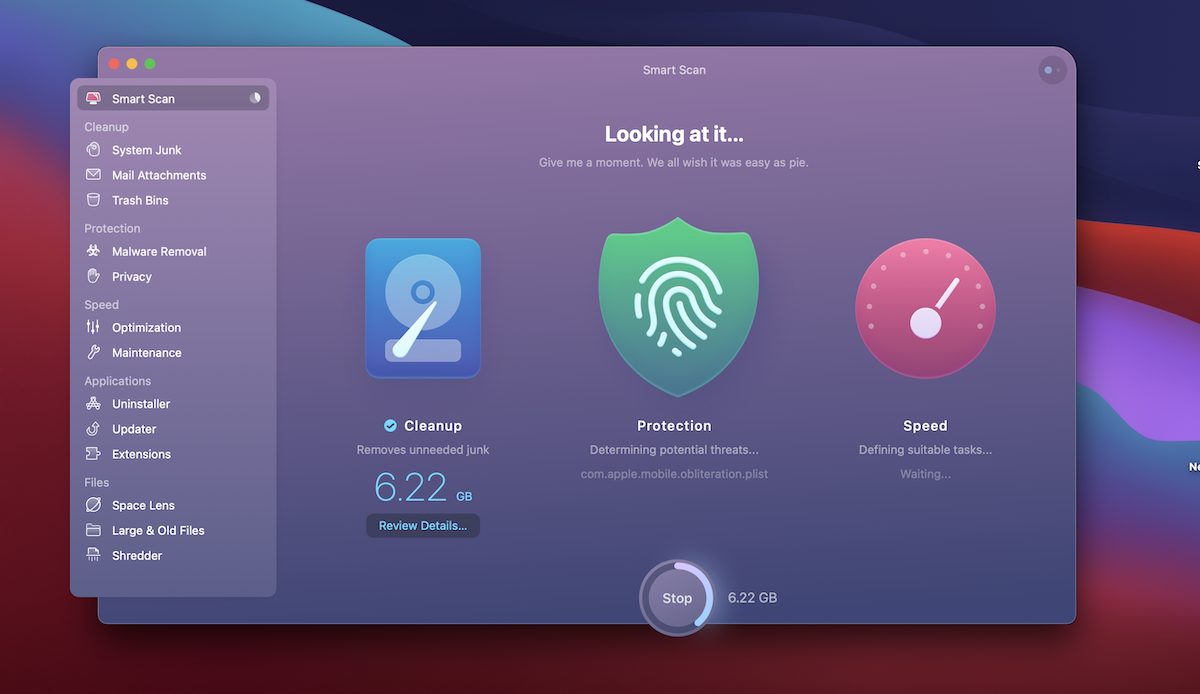 CleanMyMac X version 4.8.0 by MacPaw, the developers behind Setapp, has a fresh coat of paint with glass icons, a modern clean look, a streamlined sidebar, a macOS Big Sur native icon, and various 3D effects full of delightful animations.

MacPaw has also implemented a number of under-the-hood changes to optimize the app for Apple Silicon. This means that you can expect fast native performance when running scans and cleaning out unwanted files.

The new update also features a unique new System Junk feature called Universal Binaries, which allows users to reclaim space on their M1 Mac by getting rid of Intel app code. Universal binaries feature code for both Apple Silicon and Intel Macs and automatically use the right one based on the Mac architecture.

Universal binaries are files that allow apps to run on both Intel and Apple Silicon architectures. But since your Mac has only one architecture, you can safely remove the code that provides support for another architecture and save your disk space. With CleanMyMac X, it will take a few clicks!

At the time of writing, CleanMyMac X update is available directly from MacPaw website, while the App Store version will be updated in a week. The app is available as a free trial, while a full-year subscription costs $53.78 per Mac.