Apple has been granted its request for data on 436 games sold through Steam, a game store on Mac and PC that distributes games developed by Valve and other companies. As per a judge’s ruling, Valve will be forced to provide Apple with information on 436 games hosted on its store as part of the Apple vs. Epic Games antitrust lawsuit.

The dispute between Epic Games and Apple began when the developer released a controversial direct payment update of the Fortnite app iOS and Andriod which allowed players to get discounted in-app purchases. Since this went against Apple’s 30% commission rule, it blocked Fornite from the App Store. Following this development, Epic filed lawsuits against Apple and Google, and now it’s preparing for the settlement of the case via jury trial in July. 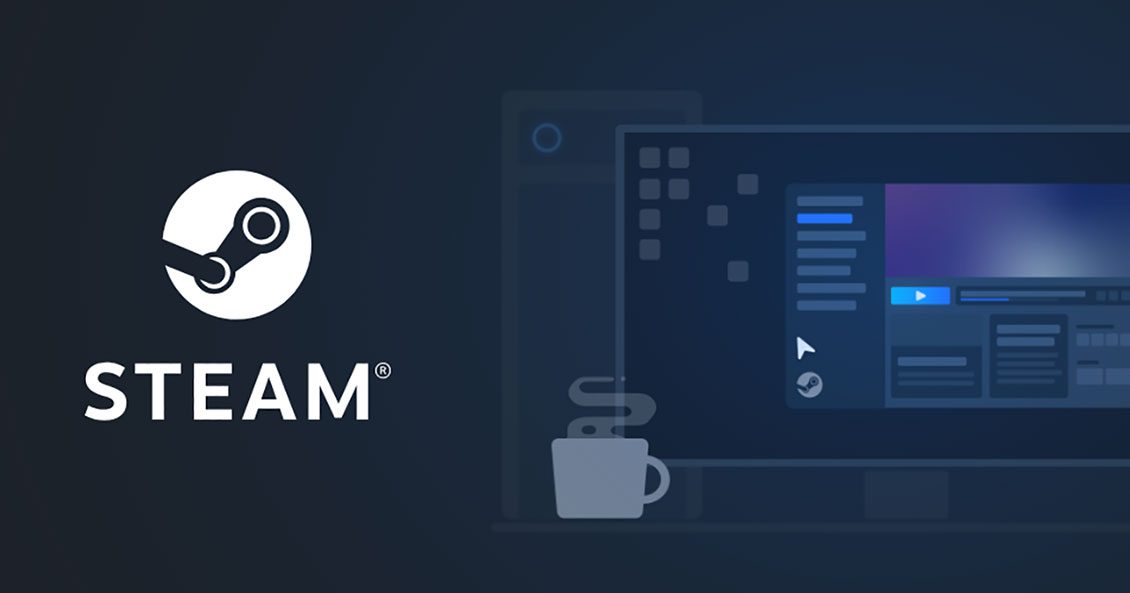 As reported by Law360, during a virtual hearing on Wednesday, U.S. Magistrate Judge Thomas S. Hixson ordered that Apple’s subpoena for the data to Valve was valid. However, the judge did note that Apple has “salted the earth with subpoenas,” with knowledge requests associated with its court battle with Epic. At present, we do not know who else he was referring to.

Counsel for Valve raised concerns during the virtual hearing regarding the ramifications of disclosing the sales of hundreds of games on Steam. Counsel also noted the massive strain the requested data from the Cupertino tech giant would place on the small company. 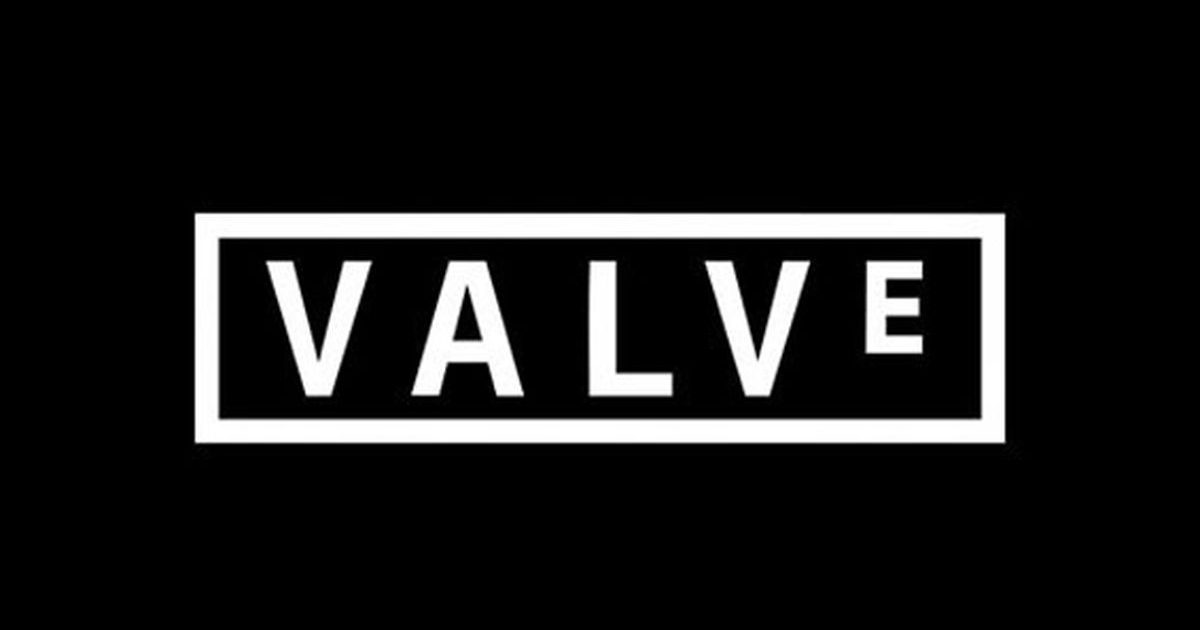 As we reported last week, Valve originally refused Apple’s subpoena. According to Valve, it cooperated with the Cupertino tech giant to a reasonable extent but claimed that the formal request asking for six years worth of data of sales for hundreds of games was quite unreasonable.

“Somehow, in a dispute over mobile apps, a maker of PC games that does not compete in the mobile market or sell “apps” is being portrayed as a key figure. It’s not. The extensive and highly confidential information Apple demands about a subset of the PC games available on Steam does not show the size or parameters of the relevant market and would be massively burdensome to pull together. Apple’s demands for further production should be rejected”