The jailbreak takes advantage of the CVE-2021-1782 vulnerability which was patched by Apple in iOS 14.4, which is why only previous versions can be exploited. This exploit could allow a malicious application to elevate privileges, and Apple had noted that this flaw might have been actively exploited before being fixed. 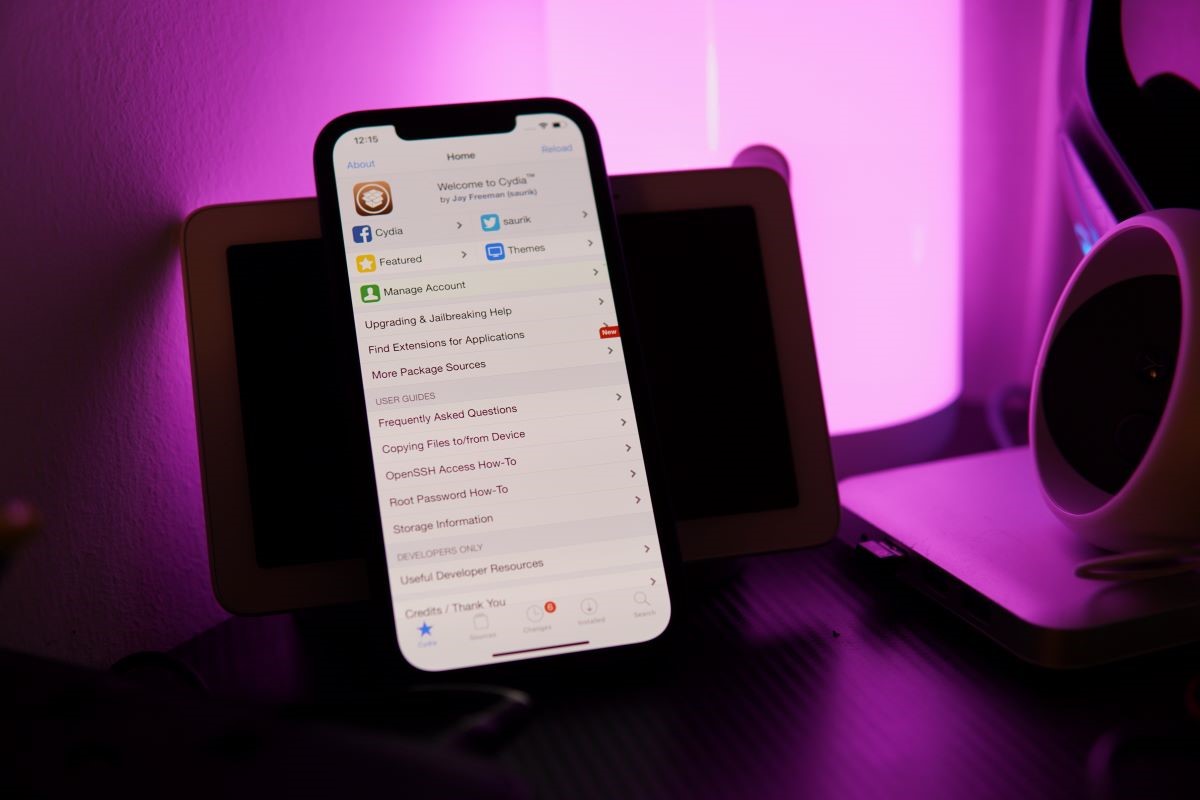 iOS 14 – iOS 14.3 jailbreak could work on ALL devices thanks to this exploit

The exploit was posted online by ModernPwner on Github titled cicuta_virosa. TQ-pre-jailbreak uses this exploit as a base to create a working pre-jailbreak only meant for security researchers. It is not recommended to be used on a normal device. Its current state shows that it is stable, however, it requires a lot of additional effort to get to a working stage. The jailbreak has been tested on iPhone 12 Pro with iOS 14.3, iPhone 11 with iOS 14.0, and iPhone 6s with iOS 14.0. @Pwn20wnd, a hacker from the unc0ver team has also tweeted that he has gotten it to work on iPhone 12 Pro Max, which is what most of our readers would be interested in.

Pwn20wnd tweeted that a system-wide tweak injection is fully working on A14 by using a custom exploit based on CVE-2021-1782 for unc0ver to “achieve optimal exploit speed and stability”. The account also tweeted that “Cydia is looking good on iPhone 12 Pro Max”. This clearly points to the possibility that we could have a working jailbreak packaged for public use released very soon. It is important to note that Odyssey jailbreak team members have also hinted towards an update. As is the case with most jailbreak tool updates, no timeline has been shared nor an announcement has been made with regards to a release.

If you a technically savvy, and by that, we mean really really savvy, you can go to Github to build the pre-jailbreak yourself. Otherwise, we recommend waiting patiently and not updating any of your devices to iOS 14.0 if you want to be able to jailbreak them in the near future. Stay tuned for further updates on this as this will be a massive release.

If you are on any of the following devices, you can already jailbreak them on iOS 14.4 by using checkra1n.