A number of people who used recently released JailbreakMe 3.0 to jailbreak their iPads are facing problems getting their camera connection kits to work. It appears that the issue is for real as @Comex has already acknowledged the problem in a recent tweet. Well, the good news is that @Comex has found the issue and is working on a fix, according to another tweet published soon after that. 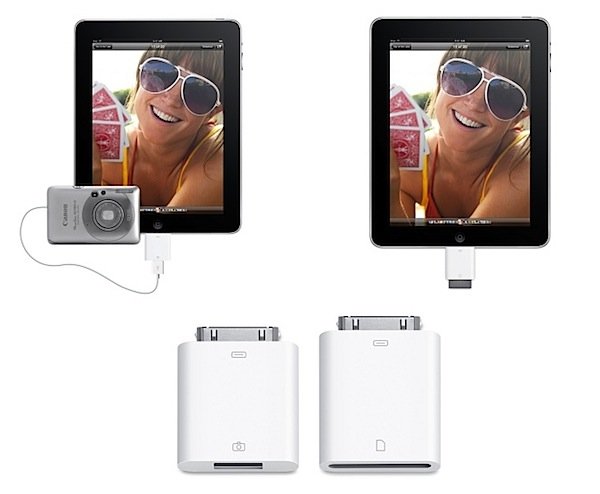 “Okay, there is a known issue with the Camera Connection Kit and JailbreakMe.”

“…It makes me feel bad to ignore peoples’ emails, but last night I was sort of flooded with them.”

“See, I fail and broke it again with “Invalid Checksum”. Should be fixed in like five minutes.”

Have you experienced this issue with your camera connection kit on your iPad? Do let us know!