Comex, the same genius who brought us userland jailbreak tools like Spirit and JailbreakMe, is ready to release another one and this time, its gonna be a much faster jailbreak process. This upcoming jailbreak tool is called JailbreakMe 3.0 which will support all current iOS devices including the iPad 2. However, what’s really new about this tool is that unlike all the current jailbreak solutions, it does not use the stashing approach which included Filesystem reorganizing by Cydia and a reboot. Rather it incorporates “Unionfs” meaning the jailbreaking process will be a lot faster than any tool previously used till date.

To explain what “Unionfs” means, Comex has put up come details over here, a small part of which is as follows:

With unionfs (which was saurik’s idea originally), new files are created in the /var partition, and merged with files in the corresponding directories in the / partition, so no files need to be moved, no descriptors are invalidated, and I think the sandbox code won’t notice what happened. It also opens the door for upgrading the base operating system without destroying the jailbreak files (although maybe iOS 5 delta updates will already allow this? I haven’t looked at them yet). 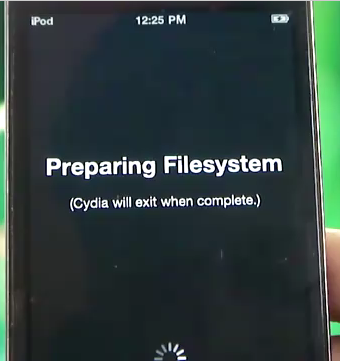 There isn’t an ETA yet on JailbreakMe 3.0’s release but we’re pretty sure it should be made public within this week. Stay tuned as we’ll keep you posted the moment it comes out!