Musclenerd, member of the iPhone Dev Team and part of the ‘Dream Team’ (iPhone Dev Team + Chronic Dev Team) that’s working on the Corona A5 jailbreak for iPad 2 and iPhone 4S on iOS 5.0.1, has posted an update on the iPhone Dev Team blog regarding its status. According to him, and the news making rounds on Twitter, the untethered jailbreak release is near is final stages and they’re testing for any remaining bugs in the apps. 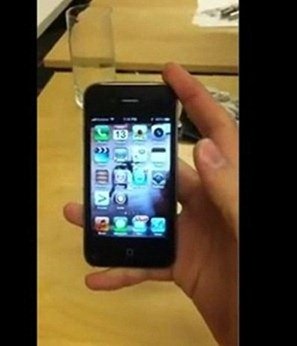 While they would try to release a bug-free version, the method to inject the Corona A5 jailbreak has never been done before and a public release might reveal more bugs that would be fixed by the team.

The team recommends that data is backed up before trying the jailbreak tool when it’s released to avoid any kind of loss.

The jailbreak isn’t too far away now and we will keep you updated on the release!