Cortana for Android has been officially released as a public beta. Microsoft announced the release today on their blog. The smart assistant app was leaked some time back and users had already posted their impressions but this comes straight from Microsoft/Google Play Store so can be used without any malware concerns. 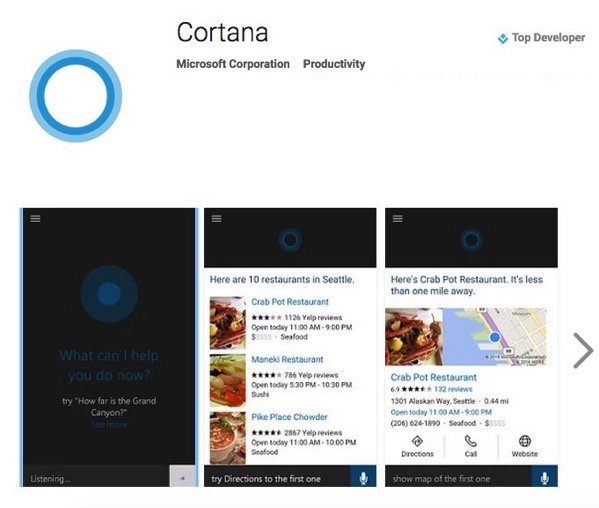 Cortana on Android can be activated by pressing and holding down the home button which means that it will replace Google Now when you use it. Along with Bing snapshots, this gives Microsoft the ability to replace Google’s own services and features on Android, effectively competing in the search giant’s own home ground. 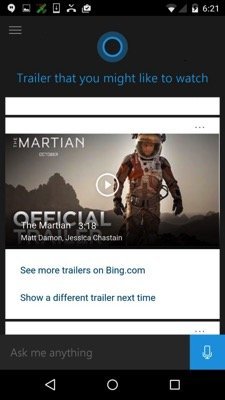 What can Cortana for Android do?

Cortana for Android has almost the same feature set as it does on Windows Phone and Windows 10. Users can do the following:

However, Cortana cannot launch apps or work hands-free via ‘Hey Cortana’ on Android. They might be added in the future since there is no technical reason for these to not work. 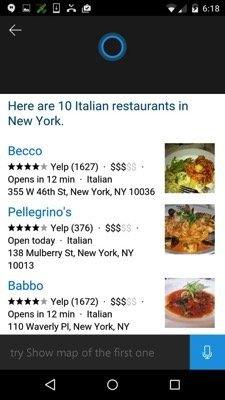 If you are on Android 4.0 or above, you can sign up for the public beta using your Google Play Store ID and install it to your phone. Cortana for Android is currently U.S. only but I’m sure you can find an apk around the Internet if you have enough interest.