Microsoft has announced the release of Cortana, their personal assistant solution for iPhone and Android. Cortana started off on Windows Phone and has been built into Windows 10 and Edge (browser) and as expected, would now be rolling out on the mobile platforms belonging to Microsoft’s competitors. The announcement was a part of the Phone Companion App video for Windows 10, which aims to make it easier for users to access their content on any major smartphone platform they own. 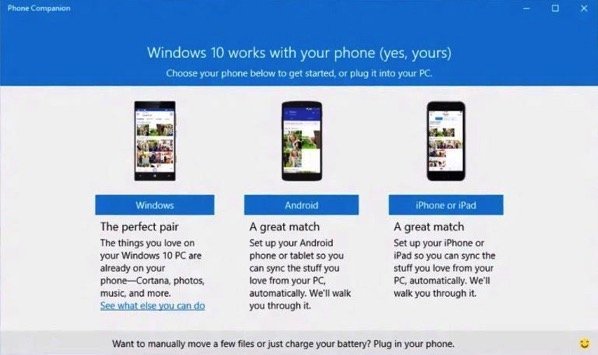 At first glance, Phone Companion App for Windows 10 seems like it is a brand new app which enables a lot of functionality on Android and iPhone. As you watch the video, it turns out that it is nothing more than a guide for users with links to download apps on their phone or setup their Microsoft account on them using the built in apps. Microsoft has a number of apps available for both iPhone and Android, including OneDrive, Xbox Music, OneNote, Office Apps, Outlook, Skype and soon, Cortana.

While Phone Companion App seems to be perfect marketing from Microsoft to include links to their smartphone apps, right on the Windows 10 start menu, I’m looking forward to see how well Cortana fares against Google Now and Siri, on their ‘homeground’ of sorts. It would be foolish to expect better integration than Siri or Google Now on iPhone and Android, respectively but it will still make Microsoft’s presence stronger across different devices.

Here is how Cortana looks like on Android, as shown in the video: 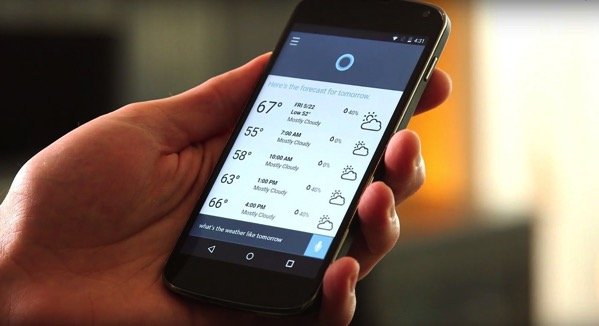 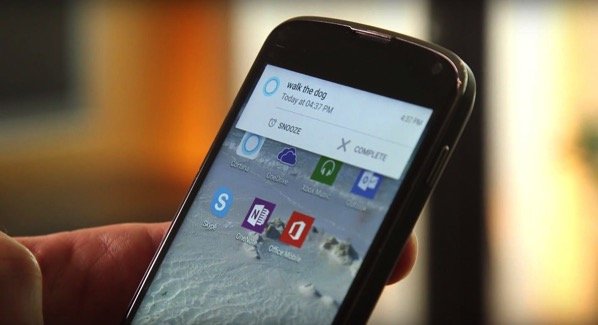 The big question: when can you get your hand on Cortana for iPhone or Android?

As per Microsoft, Cortana for Android will be available by end of June and for iPhones, later this year.

What would this mean for Windows Phone/Mobile usage? Just one less reason for users to get Windows Phone now that they would have Cortana on iPhone or Android.