Its finally here! Rovio Mobile has just released their legendary Angry Birds game for Windows Phone 7 platform which is now available for download. You can try the game on your WP7 phone for free and to enjoy the full version, you need to pay an amount of $2.99. Angry Birds is undoubtedly most successfully game ever made for a mobile platform, and was already scheduled for inclusion in Windows Phone Marketplace on today’s date. Rovio has debuted the game as a mega app for WP7 platform. 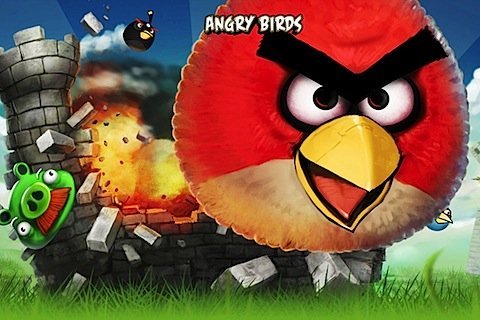 “At last. Angry Birds is now available in the Windows Phone Marketplace—a few hours ahead of schedule and so fresh it hasn’t even been rated yet,”

“Be the first—or just hunker down with your phone and get dem pigs. The game, the last in Xbox’s Must have Game series for Windows Phone, is free to try and $2.99 to buy.”

Angry Birds has been a ground breaking success on iOS and Android platforma and is now looking to show it can offer the same high calibre of entertainment on the Windows Phone platform.