If you are an iOS user, chances are that you already play or at least know about Angry Birds. It’s probably the most addictive game in the App Store. The goal of this game is to take down pigs hiding in buildings by launching birds at them. The game is not only addictive, the sounds and visuals are outstanding. No wonder it’s the # 1 paid app in almost all countries in the App Store! 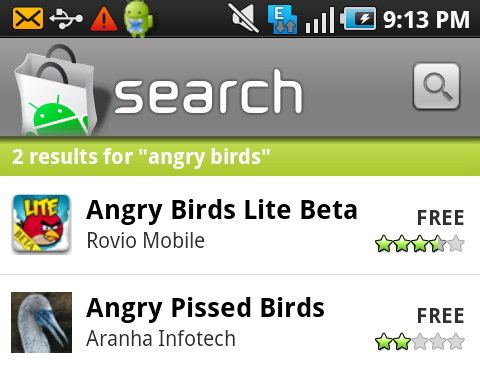 Angry Birds also made it to Nokia’s Ovi Store and Palm’s App Catalog. As expected, Angry Birds Lite Beta is also available for Android phones now. It’s a free beta which is an unfinished version of the game. It has been released as a beta to gain feedback on the app before the official release. The beta was originally planned to be a closed one but due to massive demand, it has been made available for everybody. Wise move! 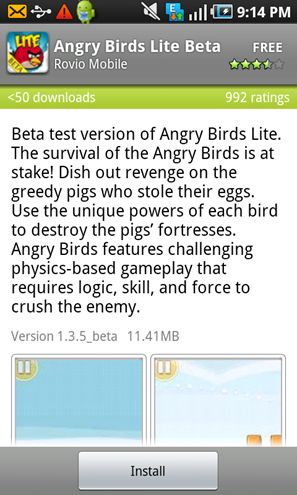 No longer will Android users have to be jealous of their iOS-using friends! Head over to the Android Market and download Angry Birds now. A word of caution, though: it’s highly addictive and you’ll lose track of time.

This week, we were planning to run a closed beta test of Angry Birds Lite forAndroid. Due to the massive response and demand from the Androidcommunity, we have decided to make Angry Birds Lite Beta available for everybody through the Android Market this Friday.
Please note that this will be the beta version of the application which is still undergoing final testing before official release. Angry Birds Lite Beta is presented on an “as is” basis, and we cannot guarantee its functionality on every Android device.
Angry Birds Lite Beta will run on second generation Android devices and upwards.
We have tested the game on a number of Android devices, and we would love to hear your feedback on how the game is performing on your personal device. Should you have any problems running Angry Birds Lite Beta, you cansimply click the report a bug button in the main menu of the game to provide us with direct feedback.
We want to ensure that we will publish the best game ever released onAndroid, and we hope that this beta version will prove to our Android fans that Angry Birds has been worth the wait!

Here are some screenshots of the game in action on a Samsung Galaxy S: 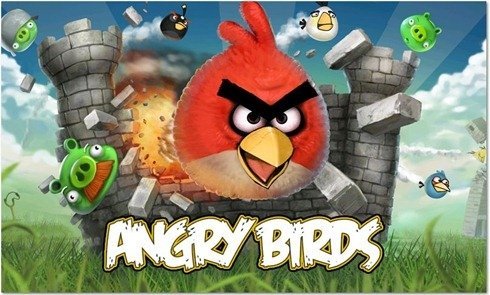 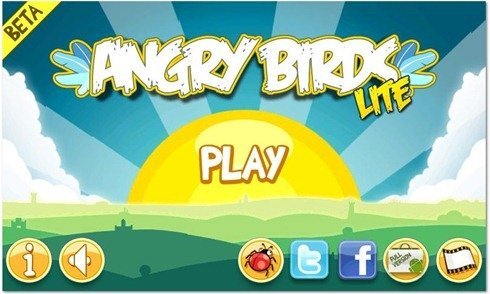 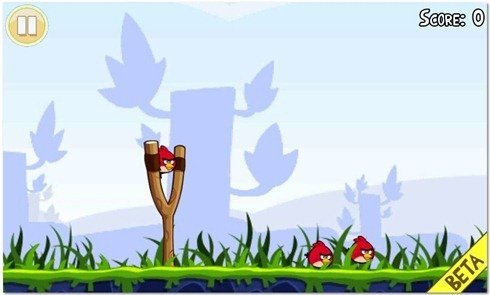 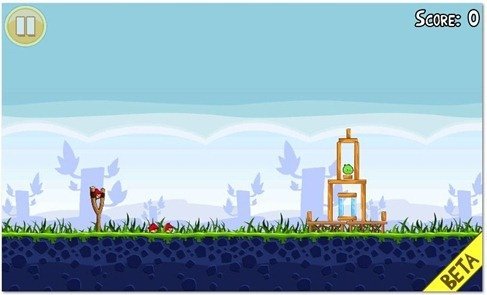 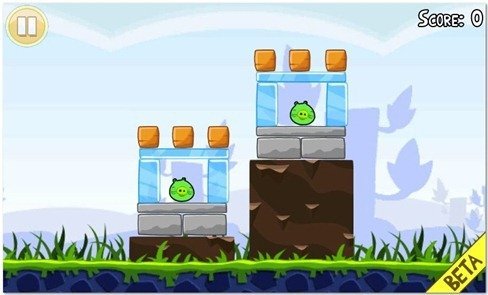