Continuing their weekly releases of Mac OS X 10.6.5 builds, Apple released the fourth beta of Mac OS X 10.6.5 to developers on Thursday. The build number of this release is 10H535 and those familiar with this build say that Apple has asked developers to focus on testing all the same six areas which were mentioned in last week’s release which are: 3D Graphics, iCal, Mail, QuickTime, Time Machine, and USB Devices. 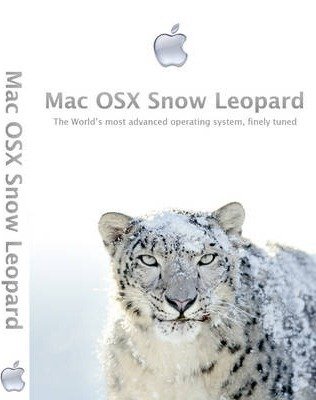 This build also has issues in where VMWare or Parallels may prevent the use of devices connected to a USB port just like the previous build.

The first build of Mac OS X was issued to developers on Aug 13 and after that Apple has been regularly releasing updates on a weekly basis. The current version of Mac OS X was issued in June just after WWDC which had fixes for Apple’s trackpad for their notebook computers and also addressed issues with Adobe’s Creative Suite 3. It also had Apple’s latest web browser, Safari 5. The date of the next public release is still unknown but looks like it would be available soon as Apple is frequently providing  builds to developers for testing.