Apple has released the public beta for Yosemite OS X 10.10.3. Users can test-drive the new Photos app, included in the build, which is set to replace iPhoto, and works well with the iCloud Photo Library.

The new Photos App is the main highlight of OS X 10.10.3 (build 14D87), along with the usual bug fixes. The new Photos app includes a simple but beautiful design that lets you focus on your photos and videos. Any changes made to the photos and videos are synced quickly to the iCloud Photos Library and reflected on any other iOS devices that are using the same iCloud account. Integration with iOS content is very deep – the app clearly marks slo-mo videos, burst photos, panoramas and time lapse and they show up in the same was as on the iOS device. iCloud Photo sharing is also baked in so content can be shared either publicly online, or with other iCloud users.

RAW file support and editing is also built right in to the Photos app and the files are also backed up to the iCloud library. A space feature in the new Photos app is that you can chose to either store all original photos or videos on your local Mac drive or you can chose to optimise your Mac Storage so originals will only be stored locally if enough storage space is available. 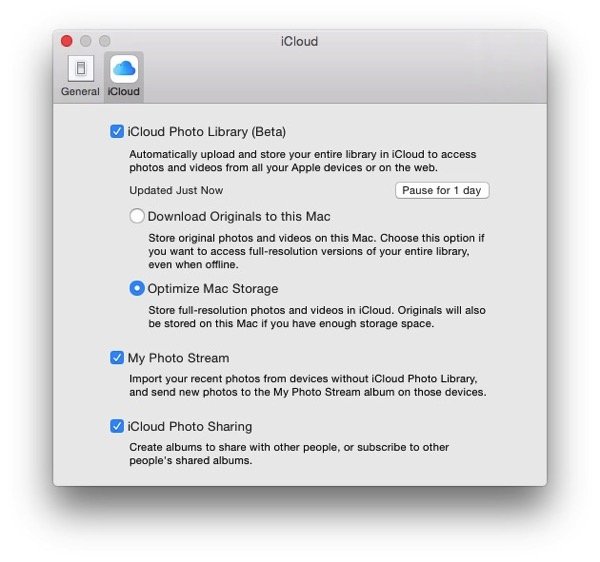 The sections in the Photos app reflect their iOS counterparts: Photos, Shared, Albums. A new Projects section is included in the Mac version, using which users can select their photos and create a book, card, calendar, prints or slideshows. Facial recognition is also included, similar to how it was in iPhoto, but it does not sync with the Photos app on iOS. 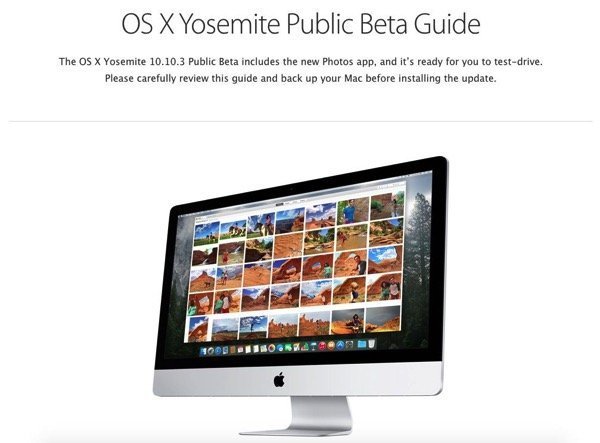 Interested users can sign up for the public beta by going to Apple’s website ( link below ) and enrolling their Mac. It is important that your Mac is backed up before the beta is installed. An Apple ID is needed to sign up for the public beta. After that, users would need to download the ‘Download Beta Access Utility’ from Apple and enroll their Mac. Once enrolled, the Mac App Store would open up and the beta would show in the updates pane which can then be downloaded and installed.