Epic Games vs. Apple trial will commence on May 3 and both parties are in the process of collecting and submitting evidence to support their argument. Epic’s deposition of  Apple’s senior vice president of Internet Software and Services, Eddy Cue, and former software engineering chief Scott Forstall revealed that Cue wanted to release an Android version of iMessage in 2013. Forstall was questioned on the development of iOS.

Cue joined Apple in 1998 and currently oversees the company’s content stores like iTunes Store and Apple Music, Apple Pay, Maps, Search Ads, Apple’s innovative iCloud services, and Apple’s productivity and creativity apps. He was part of creating Apple online store in 1998, iTunes Store in 2003, and the App Store in 2008. Forstall was the senior vice president of iOS Software from 2007 till 2012. In the 123 pages deposition document filed by Epic Games, both executives answer the developer’s queries on opening the platform for third-party apps, and App Store 30% commission rate.

MacRumors summarised that when Eddy Cue was questioned about bringing iMessage to Android, he said that “at the time, I think we could have made a version [of iMessage] on Android that worked with iOS.” He added that in 2013, he tried to persuade other executives to take the initiative as “an official project” but faced opposition. Objecting to the idea, Apple Fellow, Phil Schiller wrote back that  “I am concerned the iMessage on Android would simply serve to remove an obstacle to iPhone families giving their kids Android phones.” Although Cue did not agree with Schiller’s assessment, the idea was dropped due to a lack of support.

In addition, when questioned on why did the company decide to charge a 30% commission rate on App Store for in-app purchases, Cue said that Apple provided a cheaper alternative to developers for digital distribution of games in opposition to physical stores charged up to 50% share cut from sales of games. Explaining the breakdown of the cost, Cue said:

“We obviously monitor our costs and what are costs are in running Apple at different points and different locations and different pieces of it. So I’m sure there are people that are looking at the cost of doing things around it. As it relates to the 30 percent of like, here’s our justification for doing that, no, I don’t recall having a conversation like that.”

Coming to the real issue, Epic lawyers asked Cue if Fortnite’s direct payment update posed any security risk to the iPhone. He replied, “I don’t recall anything.” 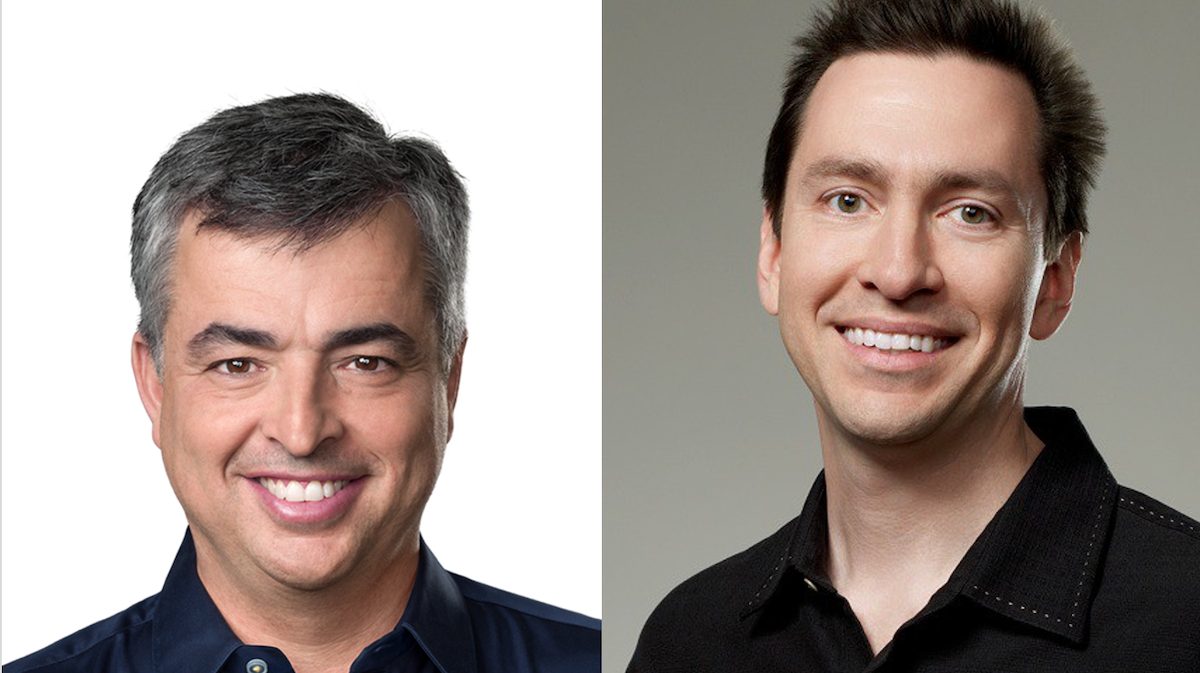 Furthermore, Scott Forstall was questioned on the development of the iPhone and keeping iOS an open software platform like the early built OS X, he answered:

“On this particular question, it’s a great example where the specificity matters. There were executives at Apple that thought we should never release the ability for third parties to do anything natively compiled applications.

He added that it was Steve Jobs’ decision not to open iOS to third-party apps. Having said that, he also admitted that the web version of the apps did not run as smoothly as iPhone’s native apps.

We could tell using [the ‌iPhone‌] that they were not as good as performing as the built-in apps. Even though there are arguments people can make and did make for using web technologies as the sole way for third parties to build apps, my experience was very clear that those apps would not be as good as native apps, and I wanted to have the best possible apps in the platform we could.

Both executives are part of Epic’s witness list for their involvement in the development of the App Store and its policies. Read the complete transcript of the deposition here.