Apple’s mobile devices have never supported Adobe Flash due to performance issues, however, It was recently revealed that the company did attempt to bring the software to iOS. Apple co-founder Steve Jobs publicly said the company never had any aims of carrying Flash to iOS since HTML5 was the future because of its reliability and performance.

According to Apple’s former head of software engineering, Scott Forstall, the tech giant tried to collaborate with Adobe, however, due to the foundational issues with technology, the results were quite “embarrassing” and it did not work out. 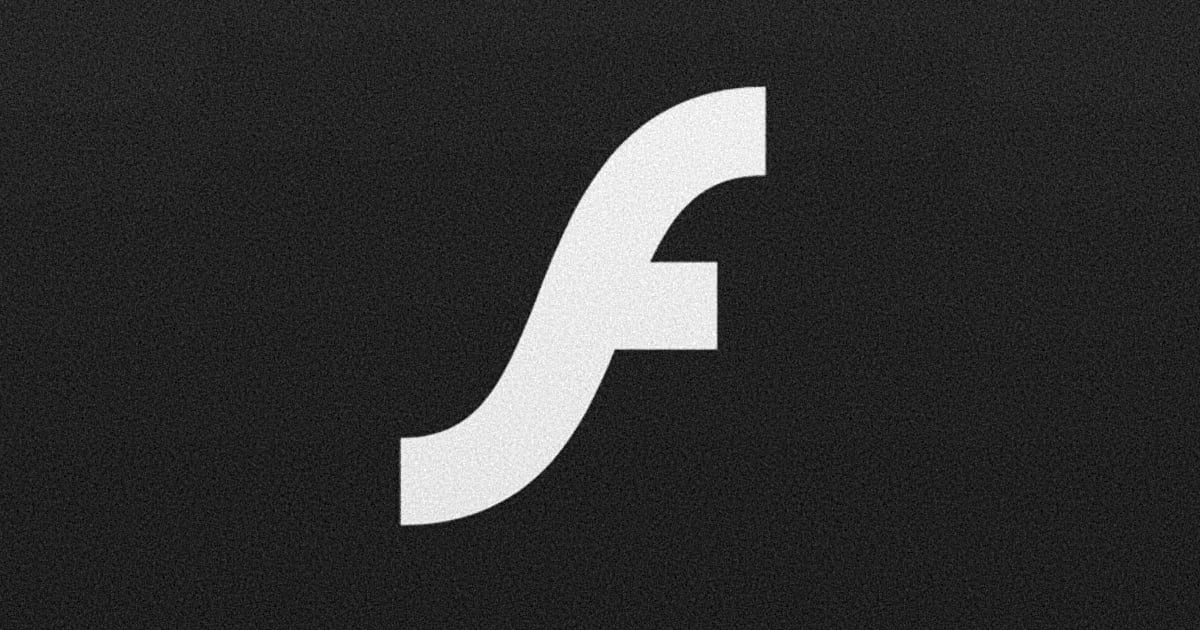 Apple tried to bring Adobe Flash to iOS in the past

Forstall revealed that the Cupertino tech giant tried to help Adobe port the technology to Apple’s mobile devices, but the performance was terrible. It seems that Steve Jobs was right to put his trust in HTML5 as it provides better performance and efficiency.

We did not ship Flash. We tried to make Flash work. We helped Adobe. We definitely were interested. Again, this is one where I thought if we could help make it work, this could be great. Flash has been such a problem because the way it hooks into systems, it’s been a virus nightmare on Windows, even on the Mac. And when we got it running on iOS, the performance was just abysmal and embarassing and it could never get to something which would be consumer value add.

The former senior vice president of iOS Software at Apple, best known for leading the original software development team for the iPhone and iPad, revealed this information during a taped deposition for the upcoming Epic Games v. Apple trial. The topic came up when Forstall was asked about integrating cross-platforming capabilities in iOS. 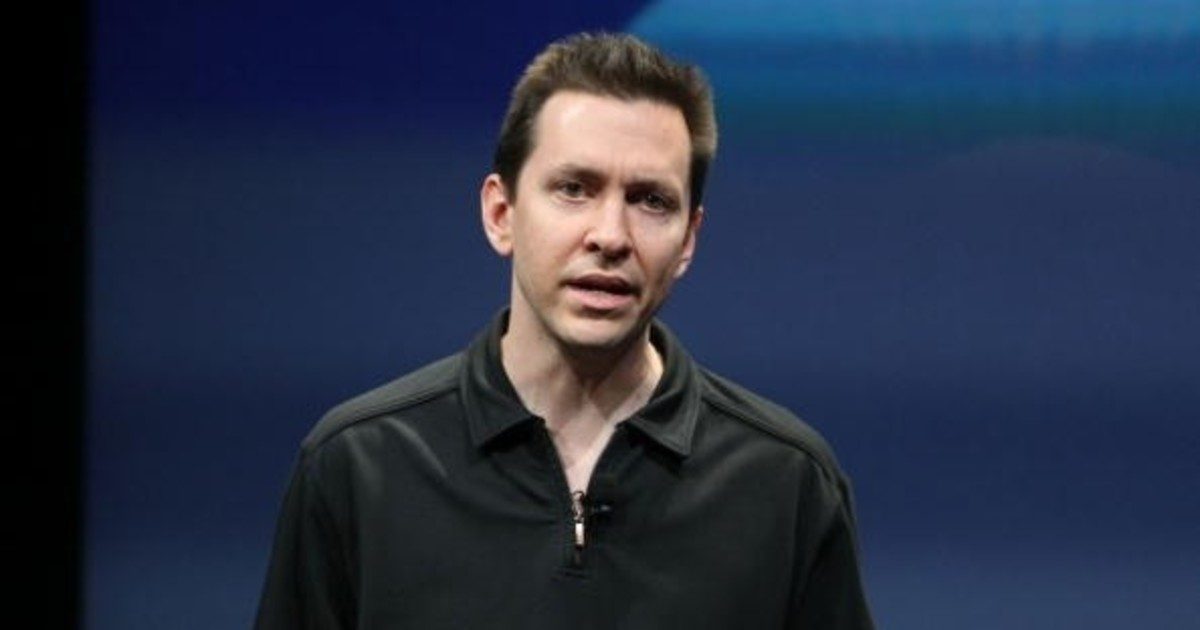 Earlier this year, the Flash player reached the end of life. Adobe made the announcement many years ago and gave developers and customers sufficient time to migrate to alternative media players in the meantime. Adobe began blocking Flash content running via its plugin after January 21, 2021.