In addition, registrations for Adobe MAX 2021 are open now. The event is open to all, at no cost. Adobe annually holds an event called Adobe Max to shine the spotlight on new Adobe software releases for professionals. Adobe MAX is traditionally an in-person event however, similar to the 2020 event, this year’s Adobe MAX presentation will also be digital. The disruption to in-person events was caused due to the ongoing COVID-19 pandemic. 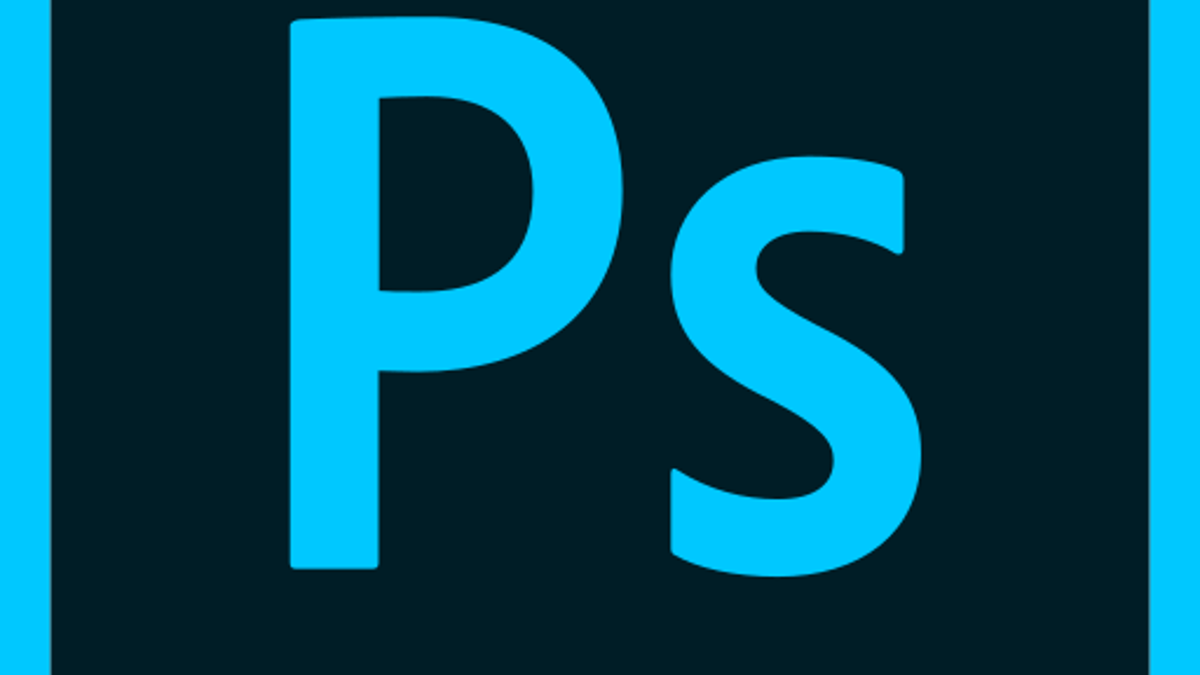 The new beta program allows users to test new features before their official release and provide feedback to the software developer. To get into the Photoshop beta, users can open the Creative Cloud application management utility and select the preview version in a new Beta section. To provide feedback, users can go to Abode’s community forum and tag posts related to the beta program.

Another tool available for Photoshop on iPad is the Magic Wand that allows users to extract objects quickly and efficiently. Similar to the desktop version, users can select areas of images based on color, tone, and adjust for tolerance. Moreover, users can connect their respective iPads to external monitors via USB-C or HDMI, and the photo editing app will show the canvas on the screen. 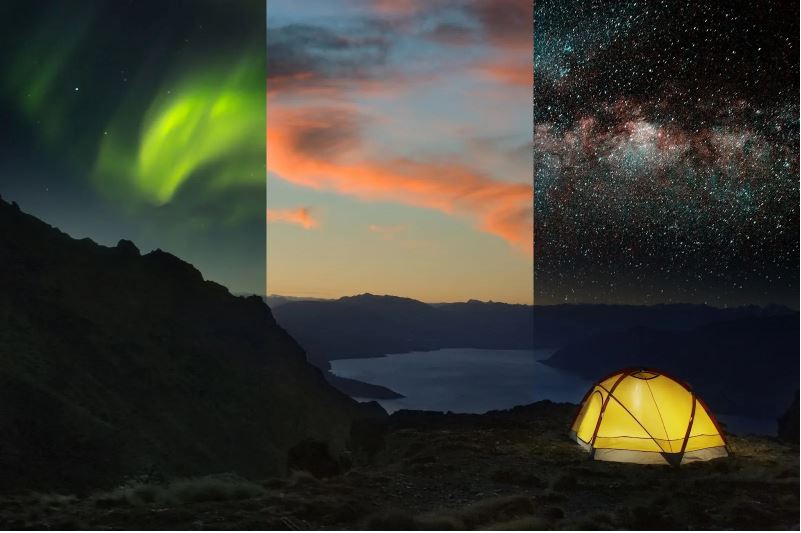 Photoshop for desktop has also been hit with new features and updates, the Sky Replacement tool now has new skies to choose from and has the ability to import up to 5,000 skies at once. Various fixes have also been added, including improved error handling, smoother operation at zoomed-in levels, and bug fixes. Apart from that, warping images has gotten an upgrade as well, with independent Bezier handle movement.