Mastercard recently announced that it plans to transition out of using magnetic strips on credit and debit cards starting 2024 in Europe, 2027 in the United States. Since Apple Card uses Mastercard as its payment network, it is possible the tech giant could be one of the first companies to remove the stripe. 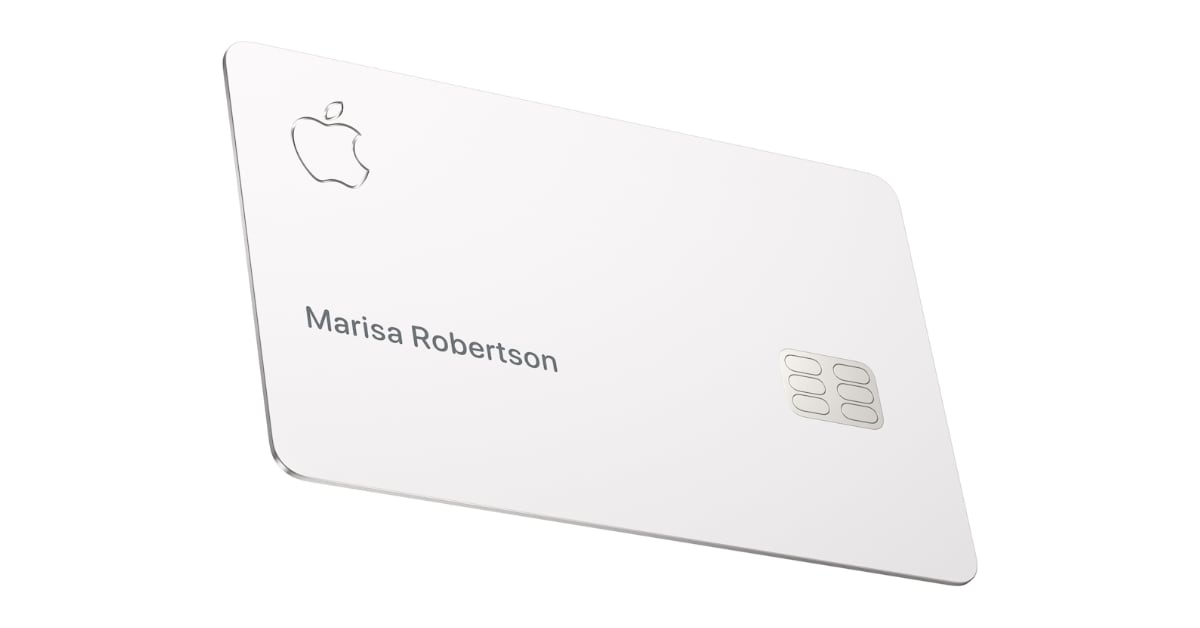 As Mastercard opts for Apple Pay, Apple Card will lose its magnetic stripe in a few years

In a blog post, Mastercard announced that it is stepping away from magnetic stripes after supporting the technology for many years. The company said that the “shift away from the magnetic stripe points to both consumers changing habits for payments and the development of newer technologies.”

Today’s chip cards are powered by microprocessors that are much more capable and secure, and many are also embedded with tiny antennae that enable contactless transactions. Biometric cards, which combine fingerprints with chips to verify a cardholder’s identity, offer another layer of security.

The announcement revealed that newly issued credit and debit cards will not be required to have a stripe starting in 2024 in Europe, 2027 in the United States. The company plans to complete its transition out of magnetic stripes fully by 2033.

“It’s time to fully embrace these best-in-class capabilities, which ensure consumers can pay simply, swiftly, and with peace of mind,” the president of Mastercard’s Cyber & Intelligence business, Ajay Bhalla said. “What’s best for consumers is what’s best for everyone in the ecosystem.”

The decision comes as consumers in recent years have opted to change their payment habits in place of safer contactless technologies. As per a survey conducted by Mastercard, more than 50% of Americans prefer using a chip card payment at a terminal over any other payment method, with security being the main reasoning. Another study conducted in July revealed that 81% of Americans would be comfortable with a card that does not have the magnetic stripe, and 92% would increase or keep usage of their cards the same if the magnetic stripe was no longer on their cards.