Apple Card owners see a new exclusive deal in the Wallet app which offers free access to Apple News+ for three months and unlimited free coffee at Panera. The new promotional deal is limited to users in the United States. 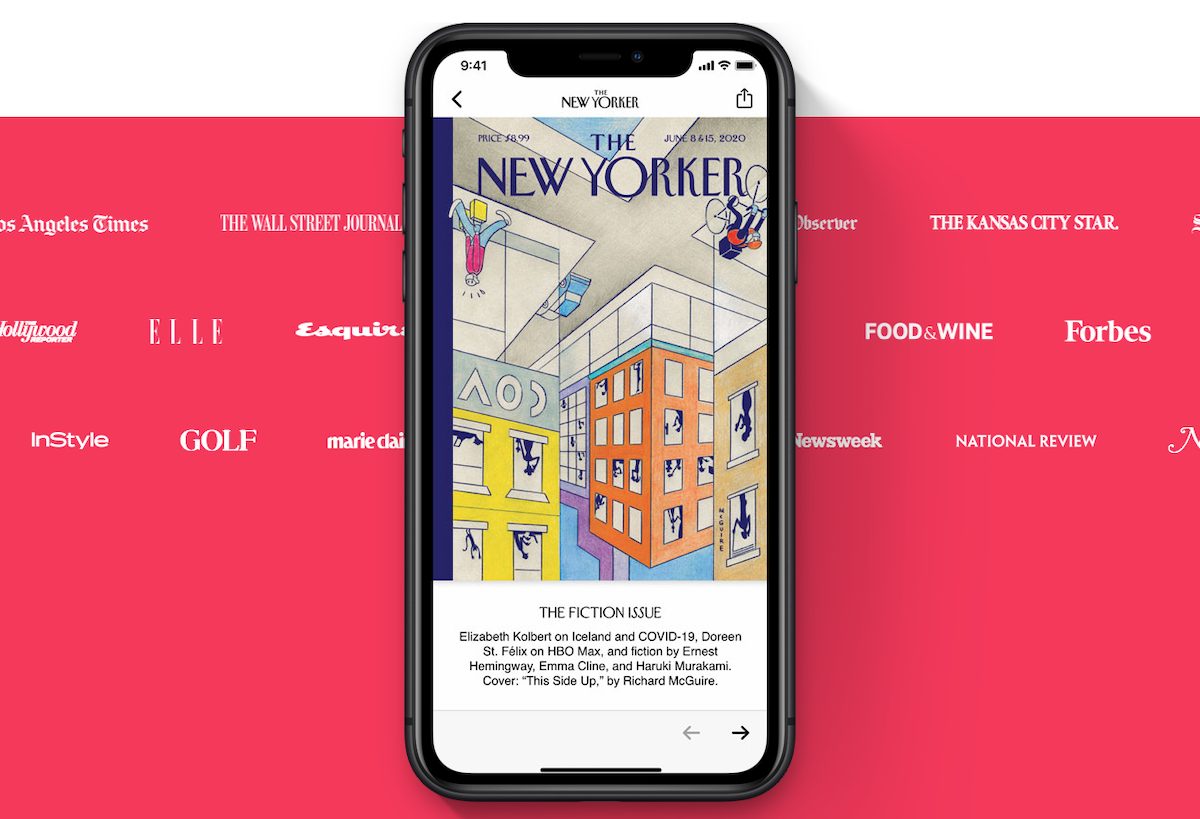 Cupertino tech giant has been offering exclusive deals to promote its services like free Apple TV+ subscription for a year on the purchase of new Apple devices. However, this time, the company has partnered with a third-party vendor ‘Panera’.

As per information shared on social media by Apple Card owners, there is a new section in the Wallet app that displays the latest offer. @MarkGurman‘s Twitter thread reveals that the offer is live on iPhones on iOS 14 and iOS 15 beta.

doesn’t seem to be working for my apple one premier plan. it gives 3 free months but then wants to charge $9.99/mo starting in november.

Users will get three months of access to leading publishers, magazines, and more, along with Panera coffee. The notification banner on the app reads:

The phrasing is a little confusing; Panera launched an unlimited coffee subscription last year. For $9.00 per month, customers get unlimited free hot and iced coffee, tea, and refills in-store once every 2 hours. So, does it mean that Apple pay’s the $9.00 Panera subscription for three months or users will have to pay for it?

Apple recorded 36% Y-o-Y growth in Q3 2021 with higher than expected $81.4 billion in revenue. The company’s Services saw an all-time high 33% growth of $17.5 billion in revenue. Such exclusive offers would help Apple to further promote its services and products.