The new Live Link Face App was announced by Epic Games in a blog post. The app will use the iPhone and iPad’s TrueDepth front-facing cameras and Apple’s ARKit to stream high-quality facial animations in the Unreal Engine. Epic states:

“Live Link Face streams high-quality facial animation in real time from your iPhone directly onto characters in Unreal Engine. The app’s tracking leverages Apple’s ARKit and the iPhone’s TrueDepth front-facing camera to interactively track a performer’s face, transmitting this data directly to Unreal Engine via Live Link over a network.” 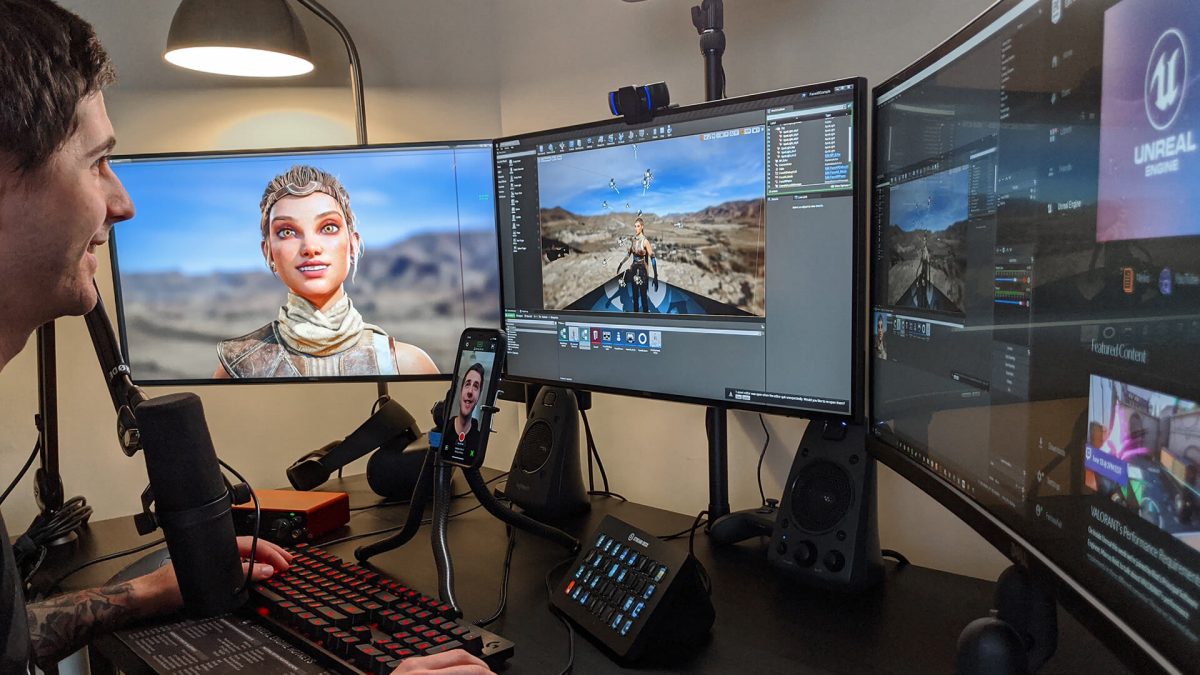 Live Link Face is for everyone

Epic Games says that the app can be used from large virtual products to a “single artists’ desk”. The versatile tool is valuable for users varying from startup developers to veteran game studios.

“Designed to excel on both professional capture stages with multiple actors in full motion capture suits as well as at a single artist’s desk, the app delivers expressive and emotive facial performances in any production situation. Collaborative virtual production is a particular emphasis of the app, with multicast networking to stream Live Link data to all machines in the Multi-User Editor session simultaneously in order to minimize latency.” 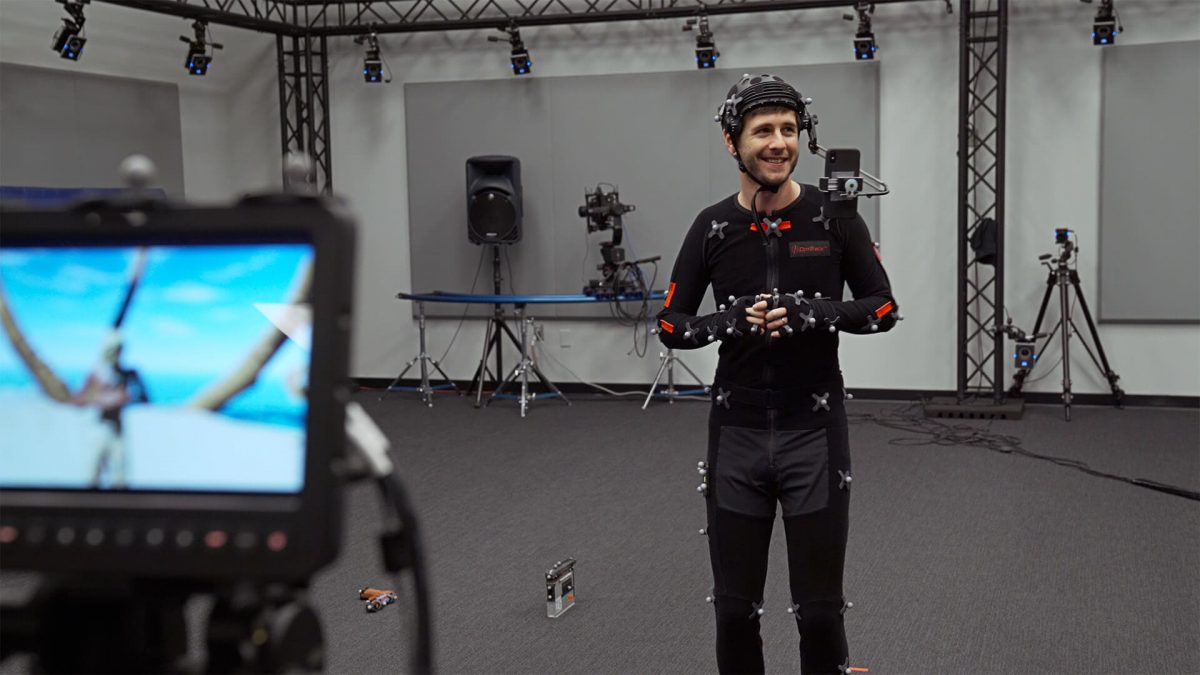 The app goes beyond developers and adds flexibility to other key consumers as well. Streamers will benefit from the new app’s ability to include head and neck rotation data. The feature will provide freedom of movement for their digital avatars.

The app’s versatility and the ability to work in any given environment makes it an excellent example that demonstrates the capabilities of complex technologies like ARKit and TrueDepth camera hardware. It creates opportunities for more developers to improve their virtual production with such minor tools integrated into their existing workflows.

Get the Live Link Face app by Epic Games here or learn more about its documentation.