Most iPad keyboards, including Apple’s own Smart and Magic Keyboards do not have an Escape key. Luckily, you can use a keyboard shortcut or modifiers key feature to get the Escape key on iPad keyboard.

In April, Apple released its new iPad Pro Magic Keyboard for 11 inch and 12.9 inch models. The new Magic Keyboard magnetically attaches to the tablet, and its floating cantilever is adjustable up to 130 degrees. However, the keyboard is missing a physical ‘escape key’, which is an issue for some users. 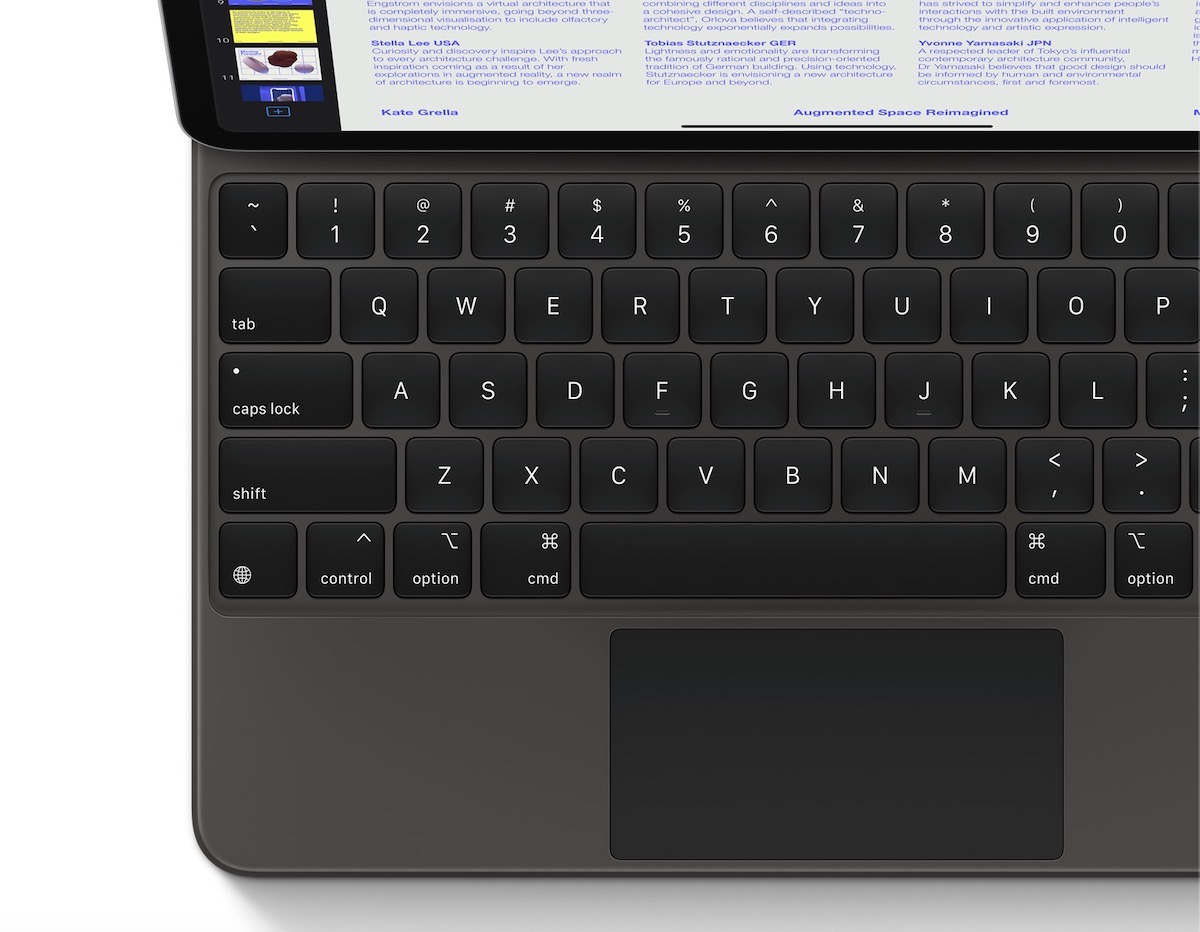 A physical Escape key is used to quickly and easily cancel an operation or close a website and pop-ups. Almost all keyboards have an escape key in the top left corner with the function keys, but iPad Magic Keyboard and Smart Keyboard are exceptions. Fortunately, there are two ways iPad users can add a digital Escape function key on their keyboards. Here are the steps to do so:

How to add Escape Key on iPad Keyboard

Users must keep in mind that once an action is set as the function of a modifier key, users will not be able to perform the modified key’s default functions and it can only be reverted or changed by following the aforementioned steps.

Users can also perform the Escape function via a shortcut. Press command + period keys on the keyboard as a shortcut to cancel a task on iPad.

We do not know why Apple did not include a physical Escape key on the iPad Pro Magic Keyboard but various sources say that the compact design of the keyboard did not leave enough space for it. There are also recent leaks on new keyboard shortcuts being added in the new iPadOS 13.5.5 beta for display brightness.