The Financial Times reports that European Union Commission is going to charge Apple with anti-competitive behavior this week. The antitrust charges are levied against the Cupertino tech giant on Spotify’s complaint filed two years ago. In 2019, the Swedish music streaming service had accused that Apple’s App Store rules “purposely limit choice and stifle innovation at the expense of the user experience,” and said that it was “acting as both a player and referee to deliberately disadvantage other app developers.”

Spotify is Apple Music’s rival music streaming service. After the launch of Apple Podcasts Subscription, it is reported that the two rivals are competing for a bigger market share of the $1 billion podcast market. Although Spotify has a much larger podcasts listeners audience in the U.S currently, the iPhone maker’s new subscription service is called the “awakening of a sleeping giant” which is bound to make a lot of money for the company. 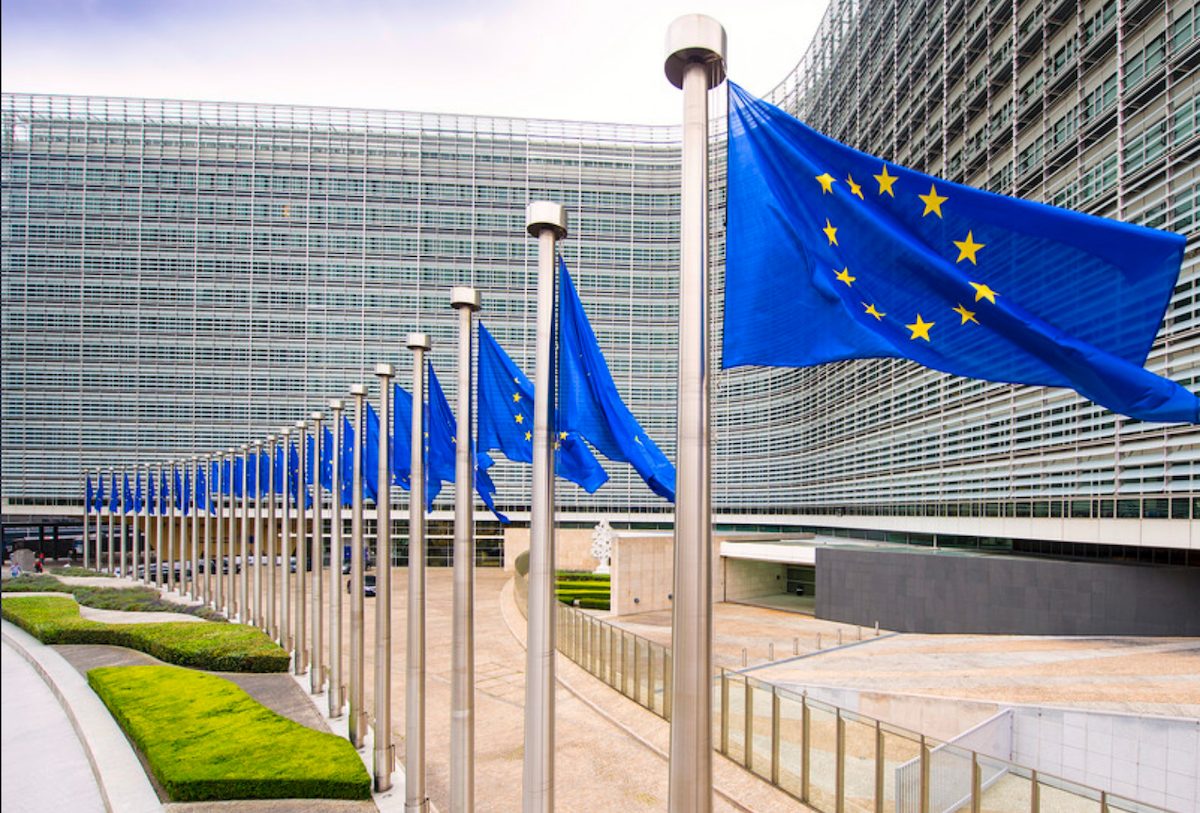 Earlier in March, it was reported that the EU commission has finalized its charge sheet against the iPhone maker, and the company will be sent the official document before the summer. And now that time has arrived according to the report which states

Margrethe Vestager, the EU’s competition chief, will late this week publicly issue charges against Apple over concerns that the rules it sets for developers on its App store break EU law, according to several people with direct knowledge of the announcement.

However, at the moment it is unknown if the commission will fine the Cupertino company or will ask to change certain rules. The commission is investigating Apple over Spotify’s three primary concerns; Firstly, the allegation that App Store rules are not impartially and fairly implement across apps including Apple Music. Secondly, the Swedish music streaming service wants a direct payment system that cuts Apple off from its 30% commission share for in-app purchases. And lastly, Spotify wants Apple to allow ad placement for marketing and promotional purposes. Daniel Ek, founder and CEO of Spotify, listed the demands in the blog in 2019:

Although Spotify staunchly criticizes Apple’s App Store policies and has joined Coalition for App Fairness group against it, the Swedish music streaming company still offers its service for iOS users. Recently, it introduced a standalone Apple Watch app and with iOS 14, updated its iPhone app with widgets.