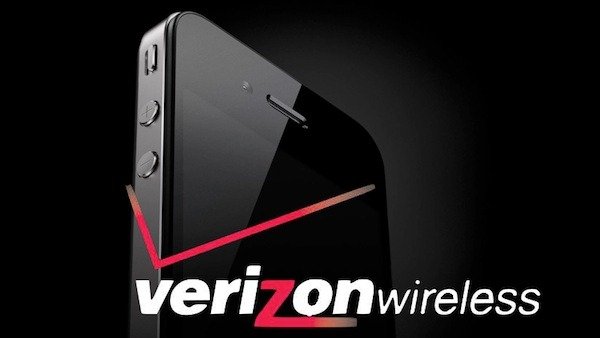 Spencer Webb also said that antenna design of iPhone 4 is architecturally fixed in the design and it would take Apple a lot of time to make a new design. Apple may likely keep this design with the same antenna for years just like they kept the previous iPhone design unchanged for three years.

Although antenna issue got a great hype after the launch of iPhone 4, practically only a small amount of people face real signal issues. That’s why it make sense that Apple will not change the design soon, and also won’t have enough time to design an entirely new antenna.

The design of new iPhone 4 is slimmer than the previous iPhone and it is based around an external antenna, so Apple will not hurry to change the design of the phone too quickly. And if there is a design change, then we can expect the phone next June and not January.